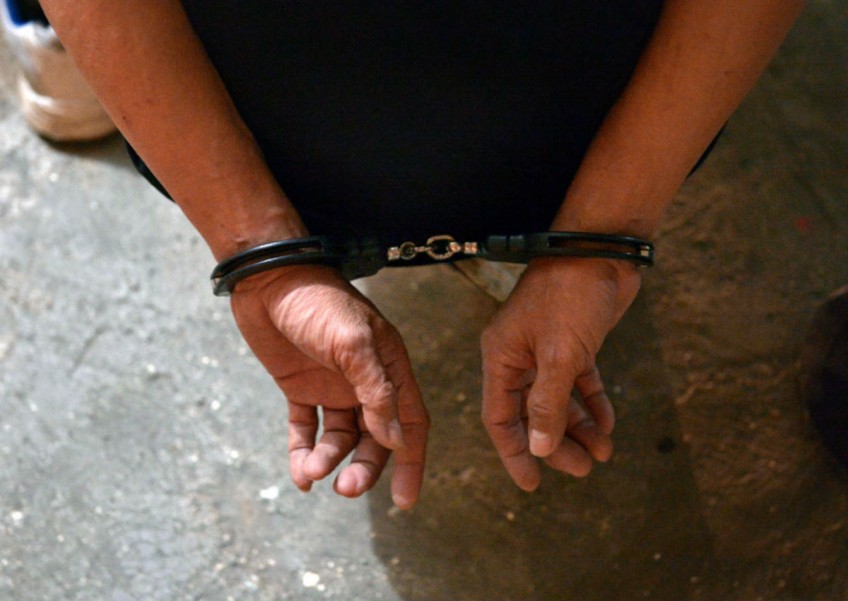 The police said on Wednesday (Oct 21) that they have arrested a 59-year-old man for suspected involvement in a series of cheating cases targeting elderly victims.

Between June and October this year, the police received reports from several victims aged between 75 and 81 saying that they were approached by a Chinese man.

He offered to check their account balances at automated teller machines (ATM) on the pretext that some government agencies had credited money to their bank accounts.

These victims had either provided their personal identification numbers (PIN) to the suspect or allowed him to see their PINs.

They later discovered that their ATM cards had been swapped and that over $10,000 was withdrawn from their bank accounts.

Officers from Jurong Division carried out investigations and arrested the suspect at Marsiling on Oct 20.