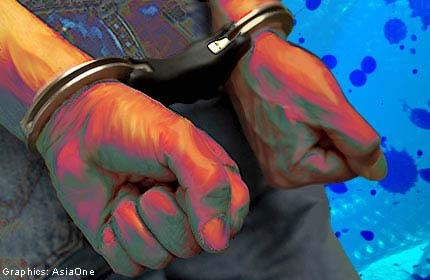 SINGAPORE - A 41-year-old man has been arrested for making a false report about being robbed along Dover Road.

He claimed that a group of unknown men robbed him of $2,000.

However, police investigations revealed that there were numerous discrepancies in the man's report, and follow-up interviews led to the man admitting that he had lodged a false report.