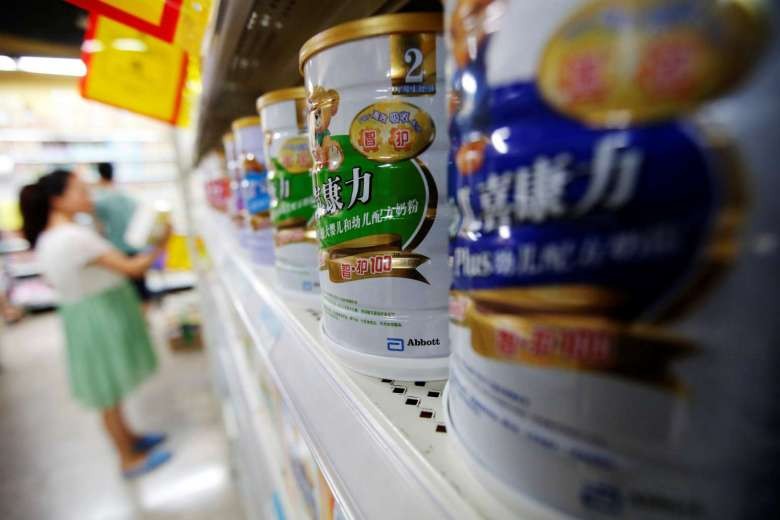 SINGAPORE - A 34-year-old man has been arrested for his suspected involvement in a series of milk powder thefts at supermarkets islandwide, police said in a press release on Tuesday (March 21).

Police received a report on March 6, informing them that 24 tins of milk powder had been stolen from a supermarket along Turf Club Road.

Officers from Tanglin Division conducted extensive investigations which culminated in the arrest of the suspect along Sixth Avenue on March 20.

The investigations also turned up the possibility that the suspect may have been involved in previous cases of milk powder theft reported islandwide - about 200 tins of milk powder estimated to be worth more than $10,000 were seized from the suspect's residence.

Any person found guilty of theft in dwelling may be imprisoned for up to seven years on top of paying a fine.