Man arrested for theft at an educational institution 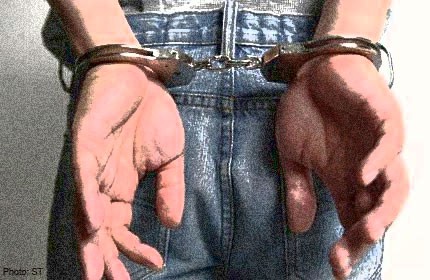 SINGAPORE - A 22-year-old man has been arrested for theft an at educational institution in Jurong.

On Aug 13, a male student, 23, reported that his valuables including a mobile phone and cash were missing.

According to the police statement, the suspect is believed to be involved in other cases of thefts.

He will be charged in court on Aug 15.

If convicted, the 22-year-old will face a jail term up to seven years, and shall be liable to a fine.