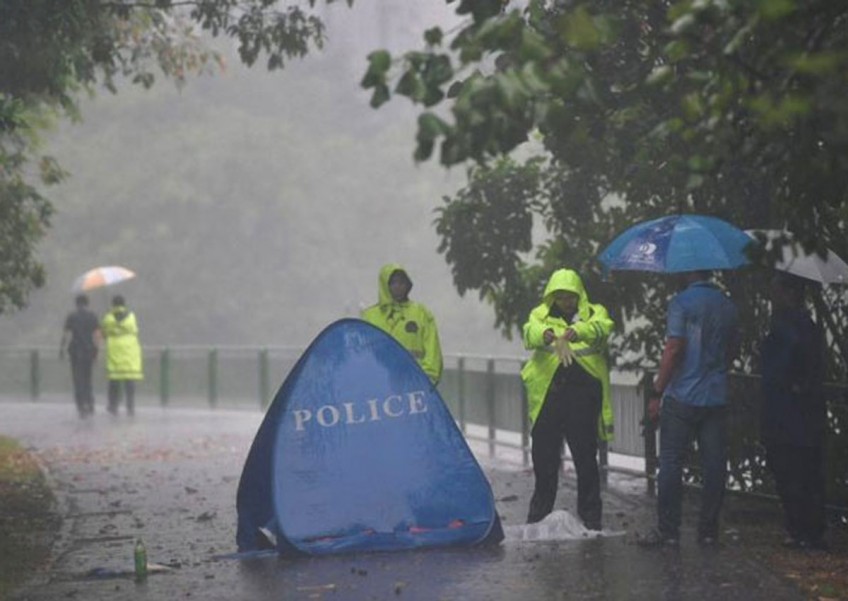 A man's body was found in the water at Sengkang Riverside Park this morning (Sep 29).

It was retrieved by the Singapore Civil Defence Force with assistance from a Public Utilities Board (PUB) boat. The man was pronounced dead at the scene by paramedics.

Stomp understands that the deceased is Ang Bok Hui.

Stomp contributor Rick informed Stomp in a telephone interview that Ang Bok Hui was his cousin.

Rick had reached out to Stomp late last night (Sep 28) for help to find Bok Hui after he had gone missing on Sep 27.

He was last seen at around 8pm at his home at Block 281B Sengkang East Avenue.

Rick told Stomp that he received news of Bok Hui's body being found at around 9am today.

"We were shocked," said Rick.

"It's so sad because he was so young. He was only around 25 years old."

The family is waiting for news on how to retrieve the body.

A police spokesman informed Stomp that they were alerted to a case of unnatural death at Sengkang Riverside Park at 6.47am today.

"A 25-year-old man was found motionless in the waters of the said location and was pronounced dead by paramedics at scene," he said.