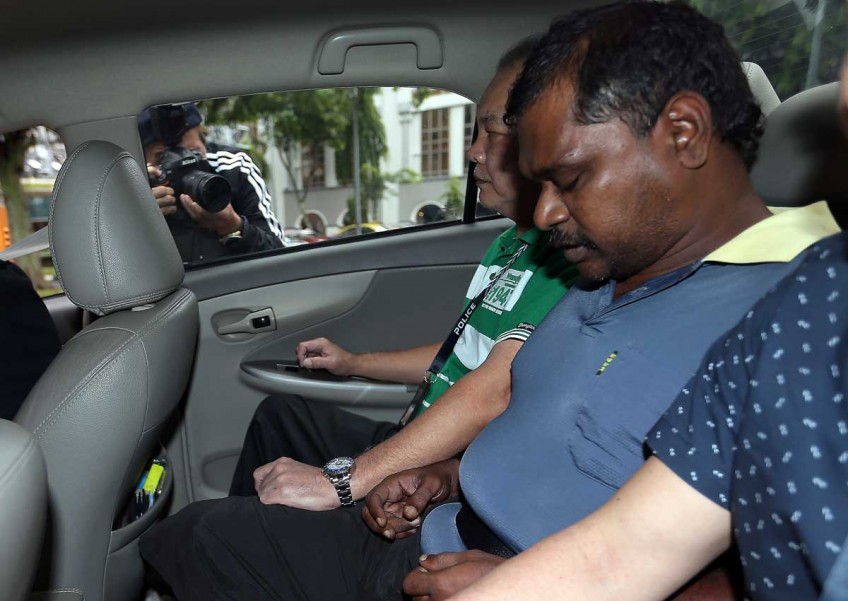 SINGAPORE - A 47-year-old man has been arrested on suspicion of murder, police said on Monday (July 18).

He is understood to have been in a fight with a 55-year-old man.

Police said it was alerted to the incident at a pub along Boat Quay last Wednesday (July 13) at 5.28am.

The 55-year-old man was conveyed unconscious to Singapore General Hospital.

He was pronounced dead at 4.48pm on Saturday.

Police arrested the 47-year-old man in connection with the case on Monday.

If convicted, he could be sentenced to death.