Man dies after getting hit by train at Fajar LRT station 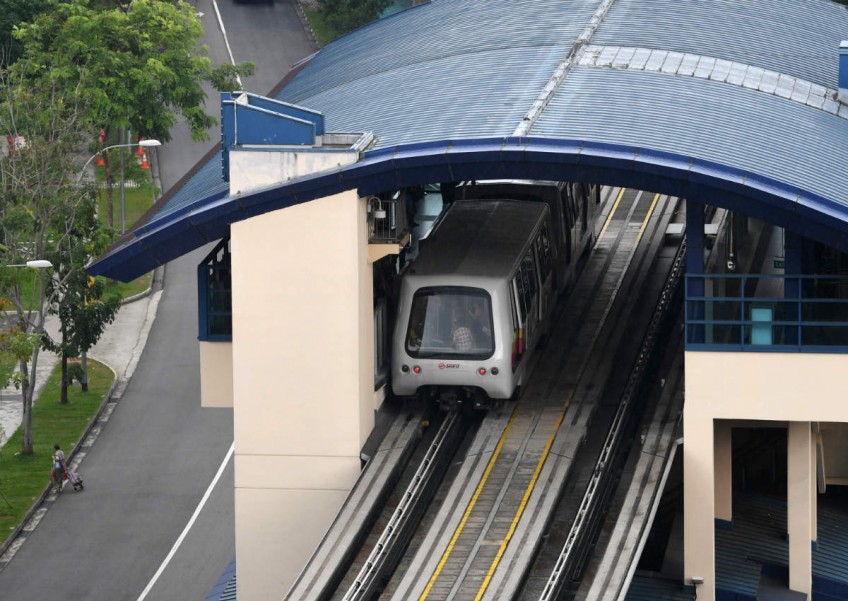 A Chinese man died after he was hit by a train at Fajar station on the Bukit Panjang LRT today morning (Mar 24).

SMRT, which operates the LRT, said that his body was found on the tracks after the last train in service left the platform at about 1am.

"The police and SCDF were immediately alerted and arrived on site shortly after. We are extending our full co-operation to the police in carrying out their investigations," said Ms Margaret Teo, SMRT's head of corporate marketing and communications.

According to The Straits Times, he did not have any identification on him.

The Singapore Civil Defence Force (SCDF), who dispatched one fire engine and one ambulance after receiving a call for assistance, said that paramedics pronounced the man dead at scene.