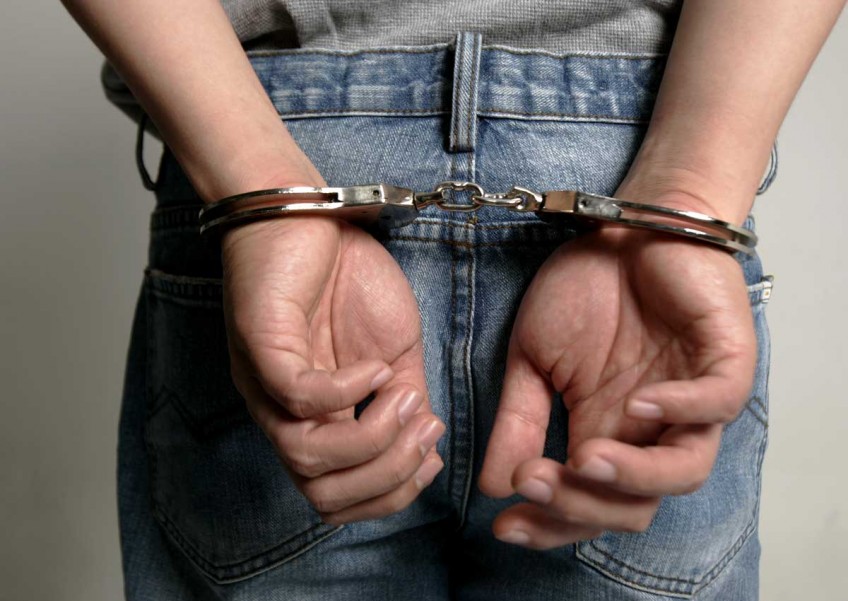 A 63-year-old man took a teenager to his home and then offered to massage him - but ended up molesting him.

Wong Cheung Pok was jailed for seven months yesterday after pleading guilty to molesting the 18-year-old on April 5 last year.

A district court heard that the pair, who had known each other through a church they attended, met while taking a bus home on April 4 last year, at about 11.30pm.

As they had not seen each other since 2014, they had a conversation before alighting at a stop. Wong invited the victim to his flat and they continued talking in his room.

Shortly after, Wong offered to massage the victim on his bed. Wong massaged the victim's legs before telling him to remove his shorts, so he could better massage him. The victim felt uncomfortable and told Wong that there was no need to do so, the court heard.

But Wong pulled down the victim's shorts.

Wong asked the victim to turn over to lie on his back and later touched his private parts. After the teen pushed his hands away, the molester posed sexual questions to him.

The victim eventually left Wong's flat at about 12.30am. He told his mother what happened and she called the police at about 1.50am.

Wong, who was convicted of a similar charge 17 years ago, could have been jailed for two years and fined.