Man poses as cop to get free karaoke session 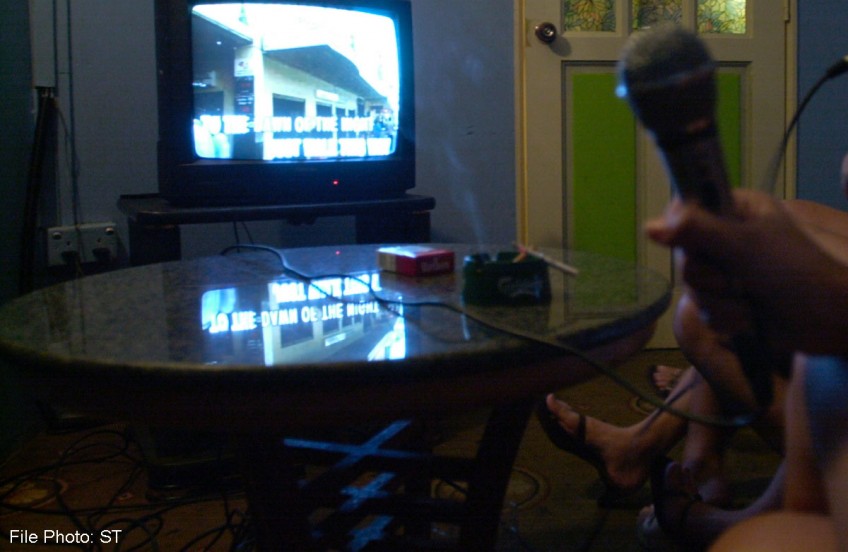 An attempt by a man in Malacca to get a free karaoke session by posing as a police officer fell flat when he failed to convince the outlet's owner of his identity, Harian Metro reported.

The newspaper quoted a source saying that the 30-year-old claimed to be a police officer and demanded a free room for his two friends and him.

The outlet's owner suspected something amiss and decided to contact the police, who came to investigate.

The man was arrested after he failed to produce any police identification.

Melaka Tengah OCPD Asst Comm Shaikh Abdul Adzis Shaikh Abdullah said that the man had been remanded for four days to assist in investigations into the case.