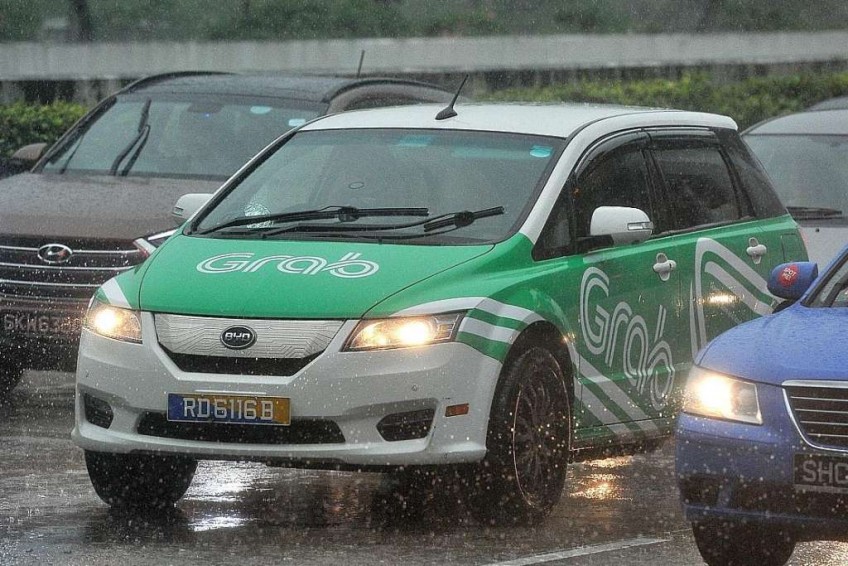 Taxi companies look set to continue offering metered fares even as they have informed the authorities of their plans to introduce surge pricing.

Second Minister for Transport Ng Chee Meng told Parliament of the likelihood yesterday, saying: "The taxi companies, I understand, intend to retain the traditional metered fare system even as they introduce dynamic pricing."

Such pricing will see fares go up or down according to supply and demand, but some commuters prefer metered fares, said Mr Ng, as they are more familiar with it.

Cab companies ComfortDelGro, Trans-Cab and Premier recently informed the Public Transport Council (PTC) that they want to implement surge pricing, which is used by private-hire services Uber and Grab.

The system has drawn flak from some commuters for being exorbitant, particularly during periods of high demand. There were instances when fares went up by 3.9 times during train breakdowns.

Mr Ng said the PTC is discussing the details of the new pricing system with the taxi companies.

He made the point when addressing the concerns of Mr Ang Hin Kee (Ang Mo Kio GRC) and Mr Sitoh Yih Pin (Potong Pasir) about Uber and Grab drivers competing with taxi drivers for fares.

"My view is that we should let the taxi industry innovate and adapt to new market conditions and competition," said Mr Ng. "Our taxi drivers have to make a living, and we should not restrict their ability to compete effectively."

He said the "light-touch" approach to managing changes in the evolving industry has served commuters well.

New regulations, such as requiring private-hire car drivers to obtain a vocational licence from July, will protect commuters' interests, he added.

These drivers will have to undergo a 10-hour course and be subject to background and medical checks.

Mr Ng said the Government will continue to maintain some differentiation in regulations between taxi and private-hire car services for now. These include allowing only taxis to pick up street hails.

Mr Ng said the Government will monitor and take any action should availability become an issue.