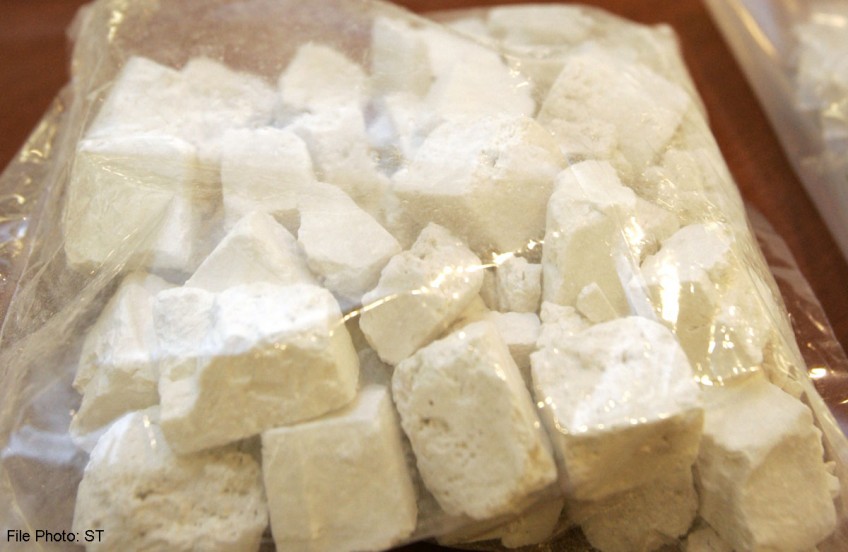 The narcotics team first raided an apartment in Jalan Bukit Gambier after monitoring it for several weeks.

During the 10pm raid on Tuesday, the authorities found 15kg of heroin, 1.1kg of heroin base, 25.85kg of caffeine and several bottles of chemical and equipment used to process the drugs.

They also picked up a man in his 30s.

At about 11pm on the same day, another police team moved in on a condominium in Jalan Datuk Keramat where they recovered 1kg of heroin worth RM20,000 in the market.

They detained two men in their 30s, both of whom had records for drug-related offences, and seized equipment and utensils.

OCPD Asst Comm Mior Faridalathrash Wahid said both cases were not related, adding that the drugs were meant for the local market.

"Initial investigation showed that the suspects had been processing the drugs," he told reporters at the district police headquarters here yesterday.