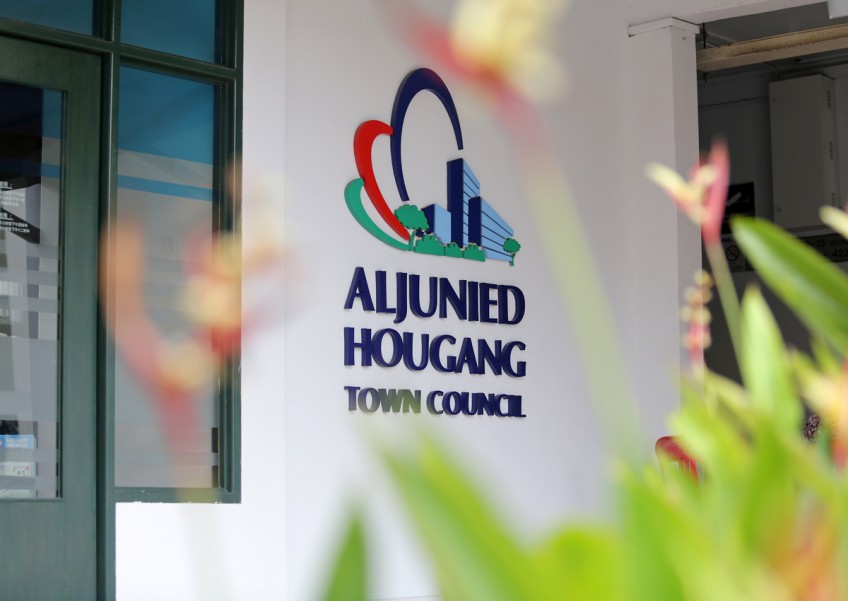 The town council's external auditor had raised several instances where the AHTC's statements for the 2015 financial year failed to comply with the Town Councils Act and Town Councils Financial Rules, the ministry said in a statement.

It did not disclose what these instances of non-compliance were, but noted the auditor had similarly flagged the AHTC's financial statements for its 2014 financial year.

The MND has sought clarifications from the Workers' Party-run AHTC and will present the finalised financial statements to Parliament upon receiving them, it said.

The ministry's statement comes a day before Parliament debates changes to the Town Councils Act that will give the Government greater oversight over town councils.

The ministry also noted that this is the fifth year that the AHTC's external auditor has qualified its financial statements.

The AHTC submitted the statements on Feb 24, and sent in accompanying documents the subsequent week - six months after the deadline on Aug 31, said the MND.

It was the fourth time the statements were late since the Workers' Party won Aljunied GRC in May 2011.

The AHTC submitted statements for the 2014 financial year on time.

The ministry also laid out a brief timeline related to the submissions.

On Aug 12 last year, the AHTC wrote to the MND requesting an extension for the submissions, citing "outstanding issues to resolve with its auditor", the ministry said.

Over the next few months, the MND repeatedly asked the AHTC for a timeframe of when its audit for financial year 2015 would be completed.

But the AHTC could not give a firm reply on the timeline, nor the exact reasons for the delays, it said.

Responding in a statement yesterday, AHTC chairman Pritam Singh said the town council has explained the reasons for its late submission to the ministry.

However, the town council did not receive any submissions from accounting firms in Singapore.

Mr Singh said it will call a second tender and put its statements for FY2015 on its website after it has addressed the issues raised by the MND.