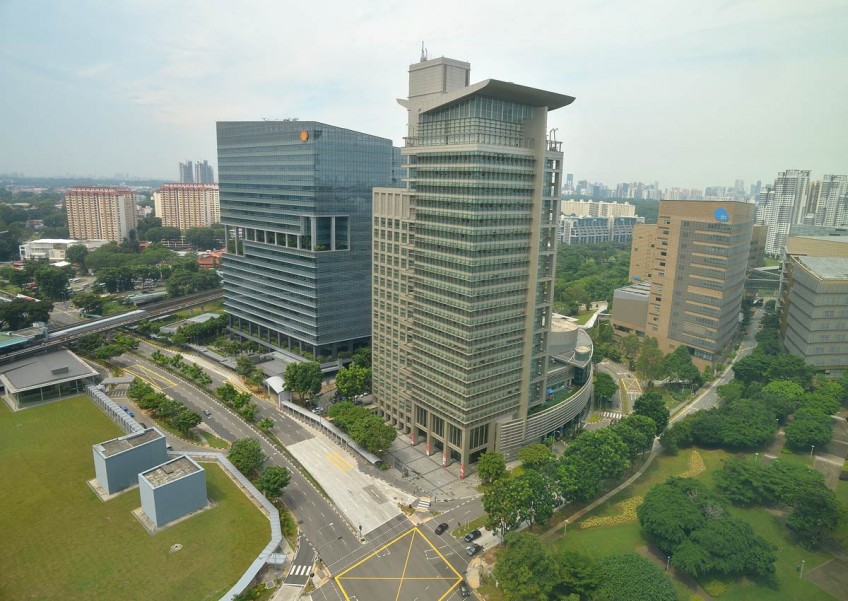 The Ministry of Education (MOE) is taking false SkillsFuture Credit claims very seriously and will take legal action against those who do not return the money.
The Straits Times

The Ministry of Education (MOE) is taking false SkillsFuture Credit claims very seriously and will take legal action against those who do not return the money.

Parliamentary Secretary for Education Low Yen Ling said yesterday: "We will leave no stone unturned as we take considered measures to review all processes to ensure a very robust system to deter abuses and also (the) making of false claims."

Recently, roughly 4,400 people were found to have claimed about $2.2 million without attending the courses that they said they had.

Statutory board SkillsFuture Singapore (SSG), which comes under her ministry, issued letters last month and this month to those involved, to demand that the money be returned within 30 days.

As some of them have until April to comply, it is too early to look at the amount recovered, Ms Low said.

"SSG is tracking the recovery of monies closely, and will not hesitate to take necessary actions, including legal measures, against those who fail to return the monies," she said, in her reply to Mr Zainal Sapari (Pasir Ris-Punggol GRC).

The SkillsFuture Credit scheme gives $500 in credits to Singaporeans aged 25 and older to pay for training courses.

Either individuals or training providers can make the claim for the training fees from the SSG.

All the 4,400 individuals named the same course when they made their false claims.

Ms Low said that investigations showed they did not conspire with the training provider.

Under the law, people who give false information to SSG can be fined up to $10,000, jailed for up to 12 months or given both punishments.

To prevent further abuse, SSG is conducting more checks and audits on training providers and claims by individuals, she said.

Those being audited have to submit documents such as attendance lists, course enrolment records or proof of payment.

A committee is reviewing how training-related claims and disbursements are processed.

While the SSG strengthens its enforcement, it will also ensure that the system continues to be user-friendly, as most people "are responsible users of the SkillsFuture system", Ms Low said.