More than 6kg of drugs seized during routine checks at checkpoints 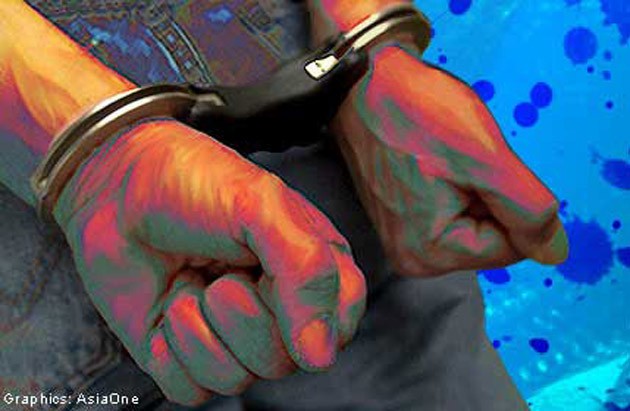 SINGAPORE - More than 6kg of drugs were seized during routine checks by the Immigration & Checkpoints Authority (ICA) at both land checkpoints on Thursday.

ICA officers recovered two blocks in white wrapping, suspected to be cannabis, from a Malaysian-registered car at the Woodlands Checkpoint at about 7.55pm. Another four more blocks were subsequently found in the same vehicle. The total find weighed more than 5kg and has a potential street value of $195,000.

In a separate incident, officers at the Tuas Checkpoint found a black bundle in the arm rest compartment of another Malaysian-registered car at about 9.45pm. The bundle is believed to contain about half a kilogram heroin and has an estimated street value of $32,000.

The finds, together with both the drivers, an 18-year-old youth and a 23-year-old man, have been handed to the Central Narcotics Bureau for investigation.

If convicted, they may face the death penalty.

The Misuse of Drugs Act provides for the death penalty if the amount of pure heroin trafficked exceeds 15g. Under the same Act, those convicted of trafficking more than 500g of cannabis also face a similar penalty.