More Singaporeans helping others, while those giving are digging deeper 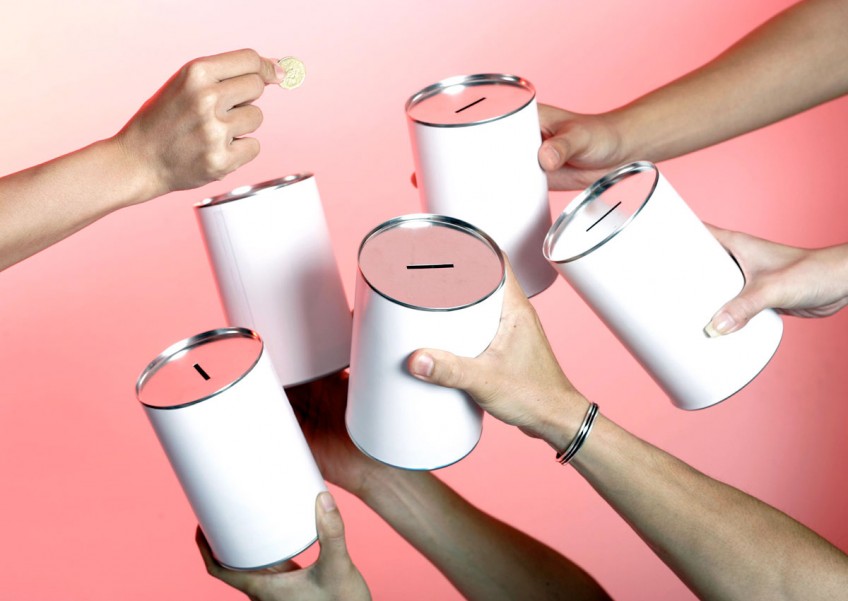 Fewer people are donating to charity, but those who do, are giving more generously.
ST file photo

Fewer people are donating to charity, but those who do, are giving more generously.

When it comes to volunteering, the reverse is true.

More people are giving their time, although in shorter periods.

But these developments over the last two years, driven by what experts believe is a resurgence of the kampung spirit, still mean a win-win for charities, according to a biennial study commissioned by the National Volunteer and Philanthropy Centre (NVPC).

The time put in by volunteers went up more dramatically. In 2014, when the last survey was done, they clocked 66 million hours. Last year, the figure nearly doubled to 121 million hours - despite the number of hours put in by each volunteer falling from 93 to 84 hours.

The ninth edition of the study, called the Individual Giving Survey and which polled 389 respondents living and working in Singapore, also showed a rise in informal volunteerism.

Almost three in four volunteered or donated through such informal channels.

These are ground-up efforts in which, instead of working with or donating to an organisation, people helped others on their own, including banding with neighbours

to form community networks to look out for seniors.

Or, instead of donating to animal welfare groups, people rescue injured stray dogs and cats on their own.

About half of volunteers gave their time to such efforts last year, compared to a quarter in 2014.

"This reflects a positive trend for civic participation in Singapore, as more people are starting ground-up efforts or volunteering directly," NVPC said.

"It shows that the kampung spirit is coming back," said NVPC director for knowledge and advocacy Jeffrey Tan.

Dr Kang Soon-Hock, head of the social science core at SIM University, said the rise in informal volunteerism could be due to the awareness created by social media for certain social causes.