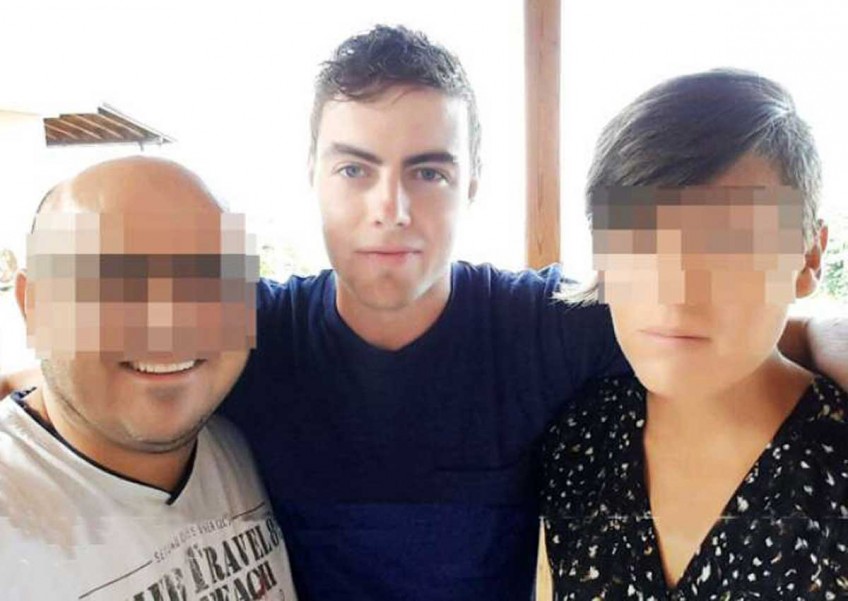 The mother of bank robbery suspect David James Roach was shocked to hear that her son had been arrested, a report said.

She was still unaware of her son's arrest when a Shin Min Daily News reporter contacted her at about 5am on Wednesday (July 13).

He then left Singapore for Bangkok. Roach was arrested in Bangkok on Sunday.

Roach's mother, who did not give her name, was shocked to hear the news.

She told Shin Min that she had not seen her son since August last year. He went abroad with friends and she believed that he has been working while travelling.

She peppered the reporter with anxious questions about the case and her son's condition.

"Please tell him, we miss him, we are worried about him and we love him," she said.

She also told Shin Min that she will seek consular assistance and will try to get a lawyer for her son.

A friend, who was Roach's travelling companion for three months, also reacted with disbelief.

The Canadian woman, who was not named, said she travelled with Roach for nearly three months in Turkey and Iran. They also went on a trip to Nepal this year.

She could not believe that Roach had committed a robbery, she said.

Roach stayed in a Chinatown hostel in Bangkok for three days before the day of the robbery. He booked four nights at the hostel for $127.50, Shin Min reported.

He was a walk-in customer and did not make a prior booking, the hostel said.