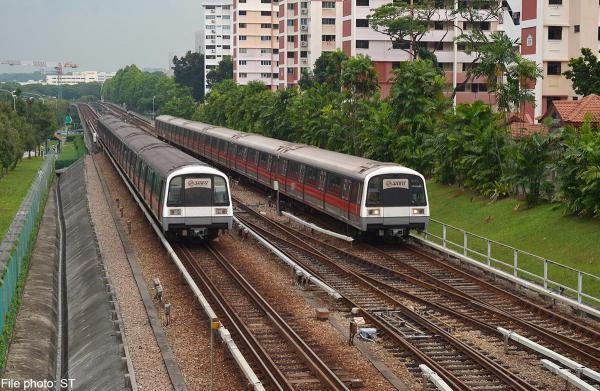 SINGAPORE - MRT train services will run for 24 hours on Wednesday, so the public can travel to Parliament House to pay their respects to the late Mr Lee Kuan Yew, The Straits Times reported.

This comes after extended opening hours of the lying in state at Parliament House were announced. Visiting hours will now be 24 hours until 8pm on March 28.

On Wednesday, massive queues were seen around the civic district.

According to a statement from the Land Transport Authority and transport operators SMRT and SBS Transit, trains will run at frequencies of up to 20 minutes.

Six Night Bus Services, that normally operate on Fridays and Saturdays and eves of Public Holidays, will operate tonight from 11.30pm. These bus services will operate at intervals of 20 to 30 minutes.

Photographer Ong Wee Jin followed the queue from near UOB Plaza to Parliament House where the late Mr Lee Kuan Yew is...