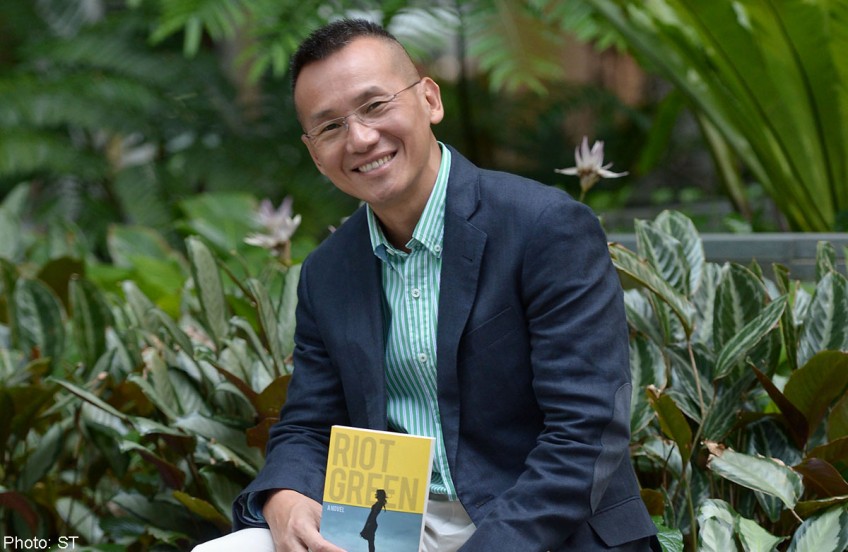 Mr Woon Tai Ho, a former veteran TV journalist, says he is leaving the gallery to return to writing about the arts and media training.

Just months before the National Gallery Singapore is due to open, one of its senior staff has quit.

Mr Woon Tai Ho, the former managing director of MediaCorp News who launched Channel NewsAsia in 1999, had joined the art museum as director of media and marketing in August 2013. He leaves on Jan 31.

Mr Woon, 55, a former veteran television journalist who is also an art collector and writer, told The Straits Times his decision to leave has been some time in the making, and that he wants to go back to writing about the arts, as well as media training. He says he is equally passionate about both.

"I will still be actively involved with the gallery and will be consulting, as well as working, on the first-ever docu-drama on pioneer Singapore artist Georgette Chen," he said. He will continue to be involved with another initiative he started, a campaign using local celebrities to talk about one artwork that resonates with them.

Housed in the City Hall and former Supreme Court, which are currently being refurbished, the museum will showcase the world's largest public collection of modern South-east Asian and Singapore art. Mr Woon oversaw the gallery's rebranding, including its much-discussed new logo, developed by creative agency Asylum Creative, which simply takes the form of two rectangular blocks. Applauded by some for its minimalism, it has been criticised by others for being too basic and abstract.

She said: "I would like to thank Tai Ho for his contributions and the key role he has played in guiding the media and marketing team. He will still be involved in our media training programmes."

On the changes at the top, she added: "The entire management team has been closely involved in planning events leading up to the opening and post-opening."

The 64,000 sq m museum will be the country's largest visual arts institution when it opens.

A budget of $530 million has gone into converting the two historic buildings into a monumental art facility.