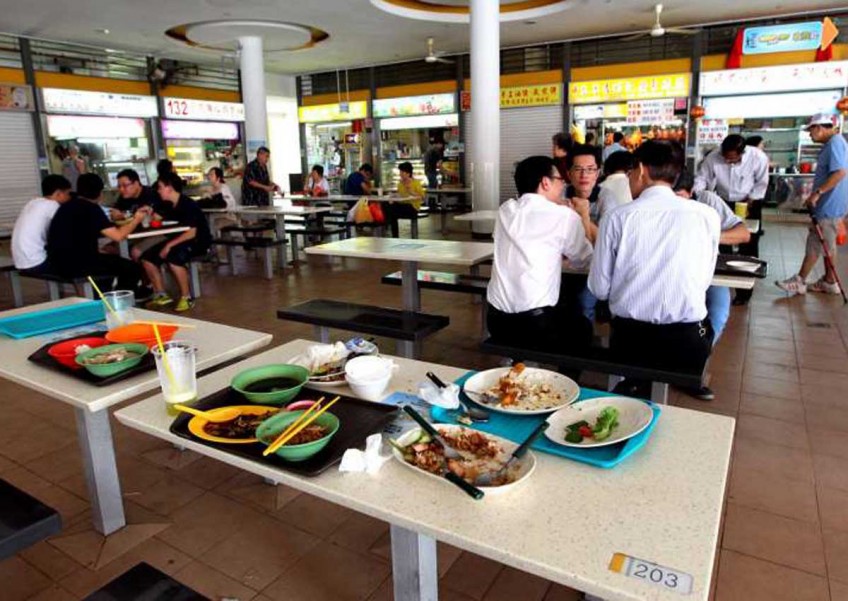 SINGAPORE - There are many who would contend that Singapore is truly a "fine" nation, but the reality is often not as bad as it is made out to be.

The National Environment Agency (NEA) has come forward to debunk a message circulating online and on messaging applications such as WhatsApp that claims it issues a $200 fine for discarding used tissue into one's bowl, plate or cup.

"We would like to clarify that NEA has not been issuing fines for such acts," said NEA in a post on its Facebook page on Thursday (March 30).

"NEA would however like to remind members of the public to dispose of their rubbish properly after their meals as an act of graciousness towards cleaners and other patrons."

The fake message warned in Mandarin and English of a "friend" who had fallen afoul of the fictitious fine.

Several worried netizens came out to voice their concerns, including one who wrote in to All Singapore Stuff to question the message's veracity.