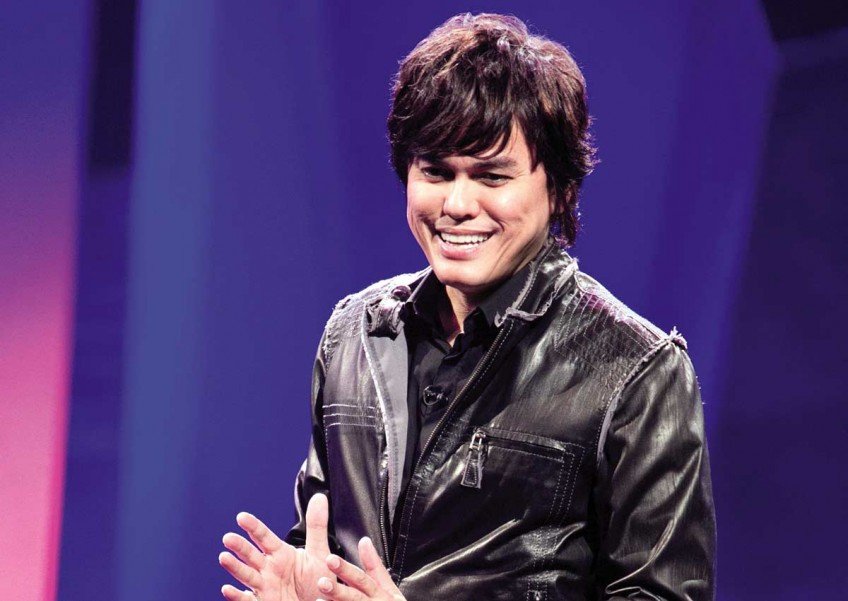 The founder and senior pastor of New Creation Church has warned of fake Facebook accounts in his name being used to canvas for funds and personal details of individuals.

It said that there are Facebook users using fake Joseph Prince Facebook accounts to "private message individuals to ask for their personal details or to raise money for their own causes, like orphanages, etc..."

"Please be aware that officially we do not endorse any of these fraudulent organizations and we do advise you NOT to support any of these causes," the post added.

The post was shared more than 110 times as of Tuesday morning.

A number of Facebook users also commented that they sensed something amiss after receiving such private messages and reported it to the authorities. Others said they just ignored the messages.

One user Cathy Skarsten wrote: "I have already reported on and had one of them removed."

Mace Chambers wrote: "I got a private message from a fake Joseph Prince profile last night, offering to give me a free $1,500. I reported it and it was shut down."

The church has more than 31,000 members who meet at its 5,000-seater Star Performing Arts Centre. The venue, which cost $500 million and is located in the Star integrated development in Buona Vista, was reportedly fully paid for early last year.