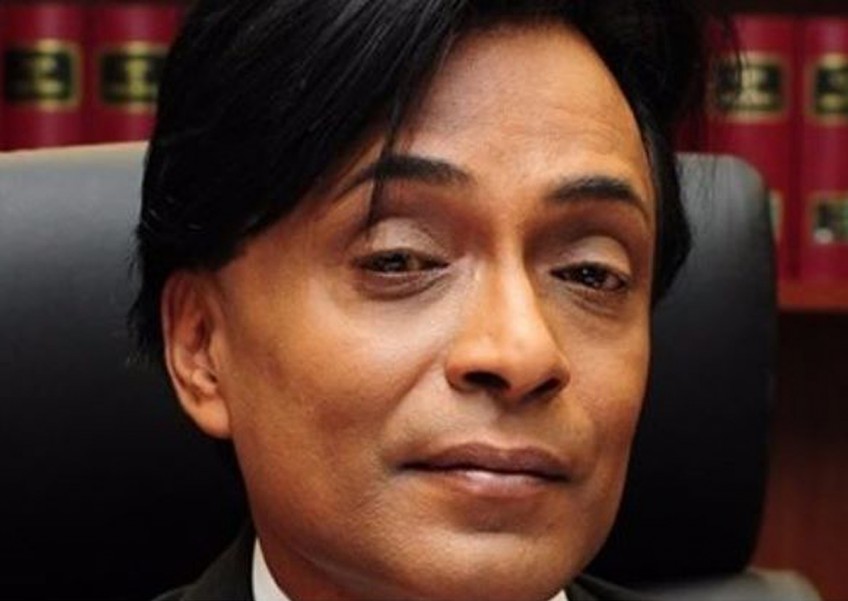 PETALING JAYA - The court has set Jan 6, 2016 for mention of the case involving a mechanic who is accused of abetting the murder of deputy public prosecutor Kevin Morais.

Magistrate Ahmad Solihin Abd Wahid set the new date after the prosecution requested for more time to get all the necessary reports ready.

Mechanic S. Murugan is charged under Section 109 of the Penal Code for abetting the murder, read together with Section 302 of the same act for murder.

He allegedly committed the crime between 9.30am and 8pm at Jalan Desa Mentari here on Sept 4.

Murugan is among eight people charged in connection with the kidnapping and murder of Morais.

Apart from Murugan, former Army pathologist Colonel Dr R Kunasegaran has been charged for allegedly abetting six others in the murder.

They face a mandatory death sentence if convicted under section 302.

Morais' body was found in a concrete filled drum alongPersiaran Subang Mewah, Subang Jaya on Sept 16 after reportedly going missing. He was last seen on Sept 4 leaving his condominium in Menara Duta, heading to his office in Putrajaya.