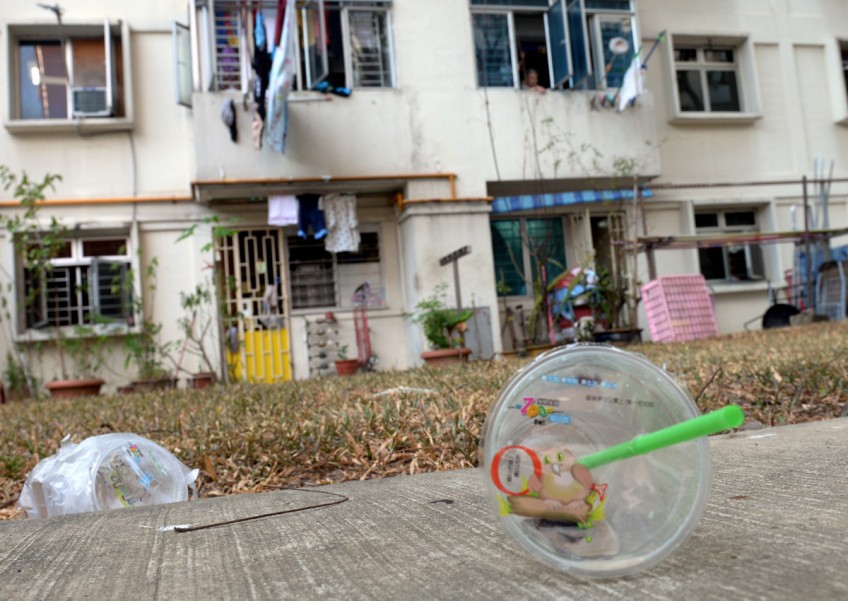 More people were caught littering last year than in each of the previous five years, leading anti-littering advocates to call for more education, especially among the young.

More than 26,000 fines were meted out by the National Environment Agency (NEA) last year - a six-year high since 2009, when over 41,000 were given out. Nearly seven in 10 caught last year were Singapore residents.

It explained that the increase is down to stepped-up enforcement efforts against littering, and that the Government has also taken a tougher stance on littering.

The court can also impose a corrective work order, in which offenders must clean public areas for up to 12 hours. Those caught littering for the first time may face a $300 composition fine.

Mr Edwin Seah, executive director of the Singapore Environment Council, said that while the significant rise in the number of littering tickets issued is a concern, it is even more important to know and understand who are fined and why they choose to litter.

"A person would not litter at home or in the office, so why would he do so in public? It is highly inconsiderate and anti-social behaviour," he said.

He added that values must be nurtured from a young age, so everyone sees the need to protect and conserve the environment they share.

The chairman of the Government Parliamentary Committee for the Environment, Ms Lee Bee Wah, suggested that the Ministry of Education remove cleaners from schools, as has happened in Japan and Taiwan, to inculcate such values.

In October last year, Ms Lee suggested implementing a reward system similar to that in Taiwan, where people are given a portion of the summons payment after they submit evidence of litterbugs caught in the act.

She told The Straits Times that Singapore's littering woes are not due to lack of effort on the part of the Government, but lack of conviction among the public on the benefits of having a clean environment.

"They don't appreciate how littering can cause water to be collected in a discarded receptacle, resulting in mosquito breeding, for example," she said.

"In Singapore, some people think that they pay town council fees and, hence, someone will clean after them. We need a mindset change."