Number of NCMPs may increase after next General Election: PM Lee 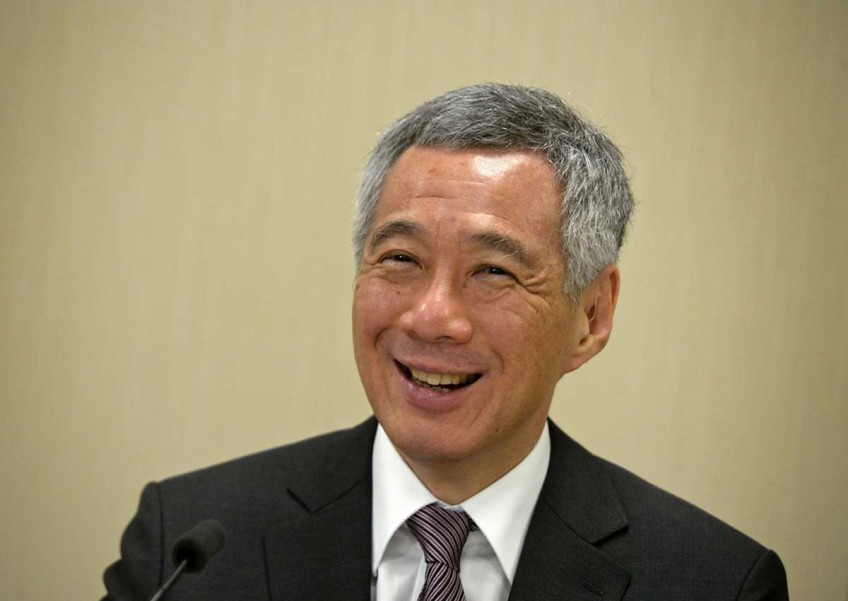 SINGAPORE - Prime Minister Lee Hsien Loong announced today (Jan 27) that the number of Non-Constituency Members of Parliament (NCMPs) may increase from nine to 12 after the next General Election.

The Constitution may also be amended to give NCMPs the same voting rights as Members of Parliament (MPs).

PM Lee said that this move gives NCMPs "equal" powers as they "should be able to vote even in the case of confidence motions, and all the other presently restricted matters".

The NCMP scheme was introduced in 1984 after former Prime Minister Lee Kuan Yew said that younger voters should be exposed to opposition politics.

Seats were then awarded to the best-performing losing opposition candidates at a general election. In other words, candidates need to have obtained at least 15 per cent of the votes cast.

NCMPs can currently debate in parliament and can vote on all matters except constitutional changes, supply and money Bills, removing a President from office and votes of no confidence in the government.

There are currently two NCMPs in Parliament: Mr Leon Perera and Mr Dennis Tan from the Workers' Party.

PM Lee added: "If we accept that NCMPs have as much of a mandate from voters to be in the House as constituency MPs, and more than party list MPs would in a proportional representation system, then even in a vote of no confidence and other restricted matters, NCMPs should be able not just to speak, but to vote".