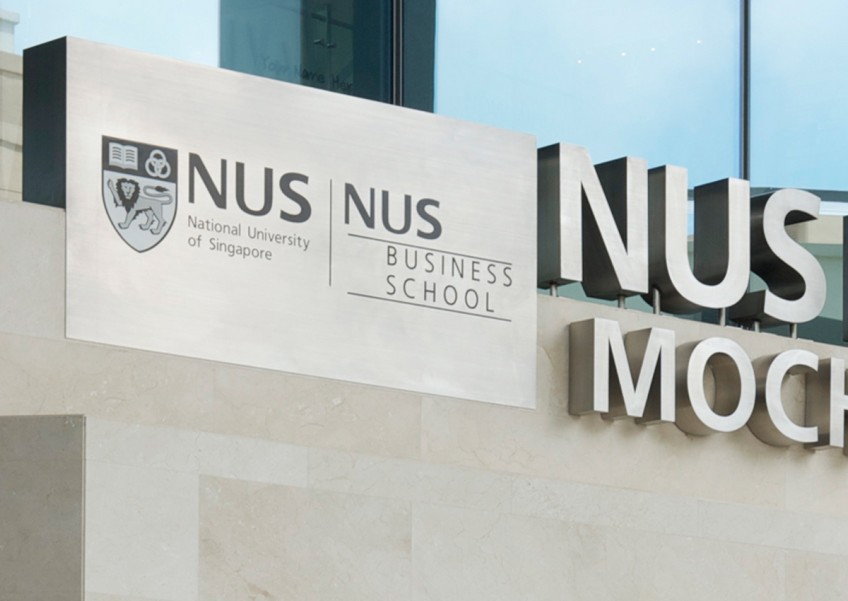 The National University of Singapore (NUS) has been ranked the top university in Asia by the London-based Times Higher Education magazine for the second year in a row since the introduction of the category in 2013.

NTU slipped from the No. 2 spot, though its overall score improved.

The Times Higher Education Asia University Rankings is a ranking of Asia's best 300 universities from 24 countries.

It uses 13 indicators - such as research performance, teaching environment and research citations - to rank the universities.

NUS president Tan Chorh Chuan said: "This is a strong recognition of our Asian and global approach to education and research, as well as the importance we place on making a positive impact on the nation and the community around us."

NTU president Bertil Andersson said of his university's achievement: "I'm happy that NTU has performed better and has higher scores compared to last year. Compared to two years ago, when we were placed 10th, we have made big strides up the rankings, although not as much as last year."