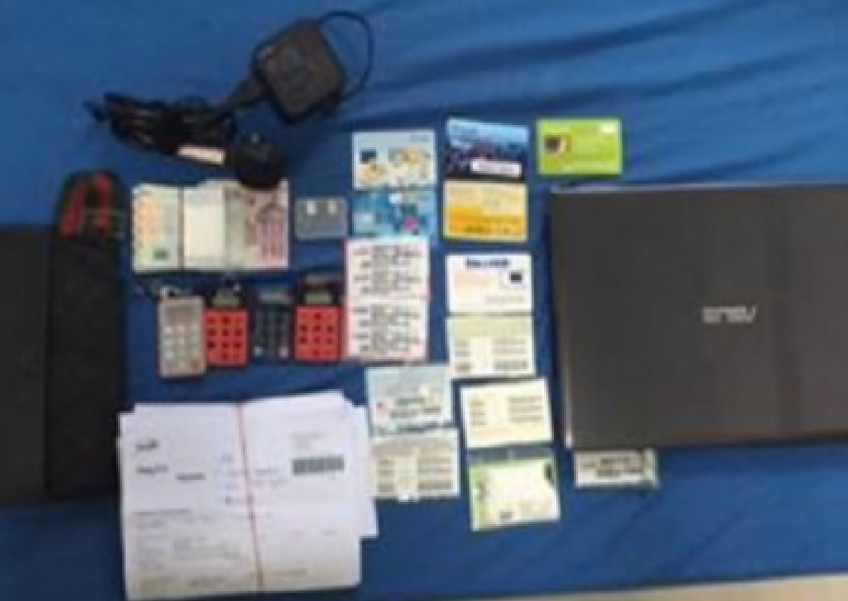 Preliminary investigations by the police indicated that the victims had responded to online job offers posted by the suspect and provided their handphone numbers.

The suspect would then use the unsuspecting victims' mobile phone numbers to purchase online gaming credits.

When the victims received a text requiring their acknowledgement for the purchase, the suspect would explain to the victims that they would be paid by acknowledging these messages and no charges would be billed to them.

Acting on further instructions, the victims would then forward the confirmation SMS with a pin code to the suspect after acknowledging the initial text.

The suspect would then be uncontactable, the police said in a statement today (Jan 12).

It is believed that the suspect then sold off the game credits using the pin codes provided by the victims.

The victims were subsequently notified of the game credit charges through their phone bills much later.

After investigations by officers from the Commercial Affairs Department and Technology Crime Investigation Branch of the Criminal Investigation Department, the suspect was arrested along Kay Siang Road on Jan 11.

Several mobile phones, SIM cards, bank tokens and cash amounting to $7,500 were seized from the suspect.

The suspect is due to appear in court on Jan 13.

Commenting on the case, Commander of Ang Mo Kio Division, Assistant Commissioner of Police (AC) Lian Ghim Hua said: "Members of public are advised to be wary of online advertisements where deals might appear to be too good to be true.

"Personal information also should not be offered to strangers. The Police will not hesitate to come down hard on those who involved in scams."