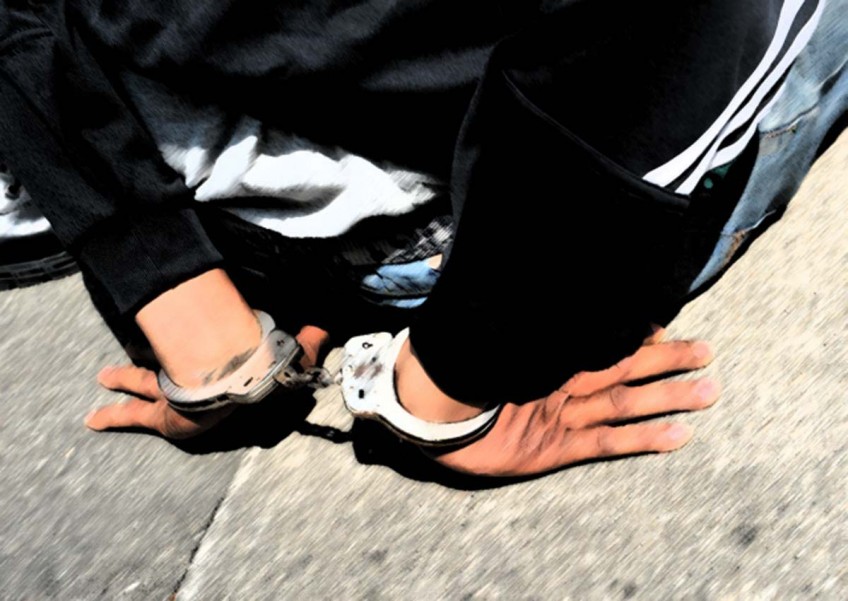 SINGAPORE - An Indian national was jailed for nine months on Wednesday (Nov 18), after he was found guilty of molesting a stewardess while on board a SilkAir flight from India to Singapore in September.

According to Channel NewsAsia, Kizhakkumkkara Thomas Ajeesh, 31, admitted to using his right hand to brush against the 26-year-old crew member's breasts. He also pleaded guilty to being drunk to the extent where he jeopardised the good order and discipline required on board an aircraft.

The incident occurred shortly after the flight departed Trivandrum, India, on Sept 9 at about 1.15am.

The accused had asked crew members for alcoholic drinks and was served four glasses of whiskey.

He became tipsy but continued to demand more alcohol from the cabin crew, who were instructed not to serve him any more alcohol.

The court heard that at about 4am, the seatbelt sign was switched on and Kizhakkumkkara was told to fasten his seatbelt.

He refused and badgered the victim, a stewardess, for more alcohol. She refused and as she turned to go back to the galley, he used his hand to brush against her breasts.

The woman screamed, while her colleague and another passenger, who witnessed the incident, shouted at Kizhakkumkkara to stop.

The accused told the court that he had been drunk at the time and apologised for his actions, reported Channel NewsAsia.

For outrage of modesty, Kizhakkumkkara could have been jailed for up to two years, caned and fined.

For being intoxicated on board a flight, he could have been fined up to $20,000 and jailed up to 12 months.