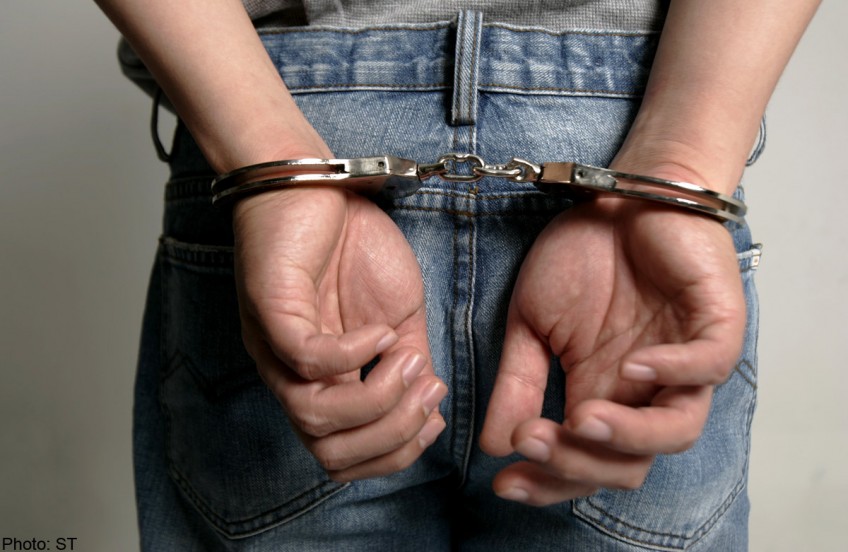 SINGAPORE - Police have arrested a 36-year-old man believed to be involved in at least four cases of cheating island-wide.

The police have received several reports where victims were cheated of money paid to the suspect as fees to secure job offers this month. In all the cases, the suspect had posed as a freelance agent and offered them various job opportunities in Singapore with attractive salaries.

In order to secure employment, the victims had to pay a deposit between $1,000 to $2,000. On each occasion, the suspect became un-contactable after receiving payment.

Through extensive follow-up investigations, officers from Ang Mo Kio Police Division managed to establish the identity of the suspect and arrested him on Jan 15 in Ang Mo Kio.

Investigations about the case are on-going. The offence of Cheating under Section 420 of the Penal Code, Chapter 224 carries a maximum jail term of ten years' imprisonment and also a fine.