Police officer charged for receiving bribes of up to $35,000 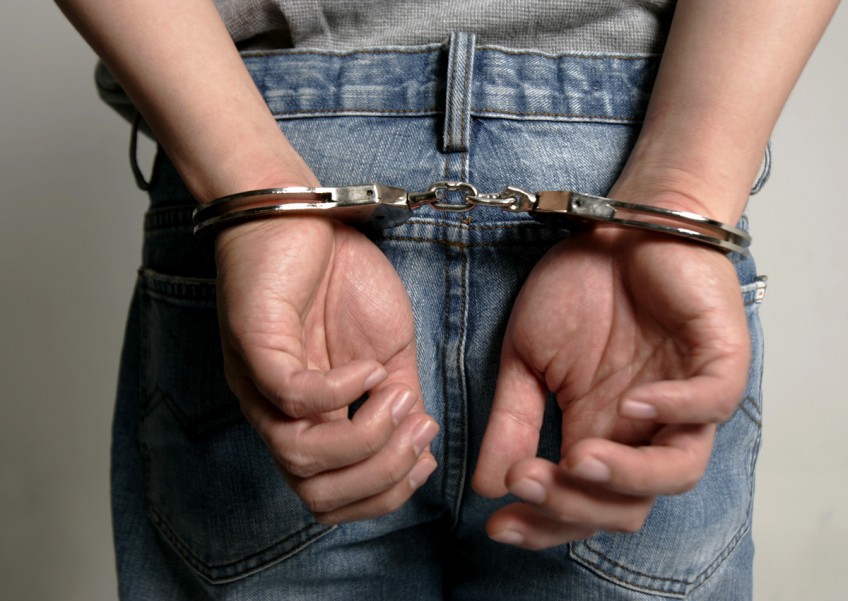 SINGAPORE - A policeman was charged on Friday (Sept 25) with two counts of corruption amounting to $35,000, and other offences.

Staff sergeant Woo Poh Liang, 28, is accused of receiving a bribe of $25,000 from Beltran Angelo Salvador for helping him to avoid prosecution of Salvador's offences.

According to a press statement from the Corrupt Practices Investigation Bureau (CPIB), this incident occurred at a taxi stand near Outram MRT Station on Sept 17 last year.

Woo allegedly received another $10,000 from Salvador for the same purpose in an interview room at Clementi Police Divisional Headquarters the same day.

In addition, he faces 11 charges of buying 4D and Toto tickets that amounted to $2,164 in total from Gordon Ta Zhi Liang between May and July last year, according to CPIB.

Woo was also charged with placing bets to forecast the results of the FIFA World Cup 2014 on seven occasions. The bets made were between $500 and $9,500.

Woo joined the Singapore Police Force in June 2008, but has been interdicted from service since January this year.