'Pork is for the gods': Can Singapore solve Hong Kong's pig problem? 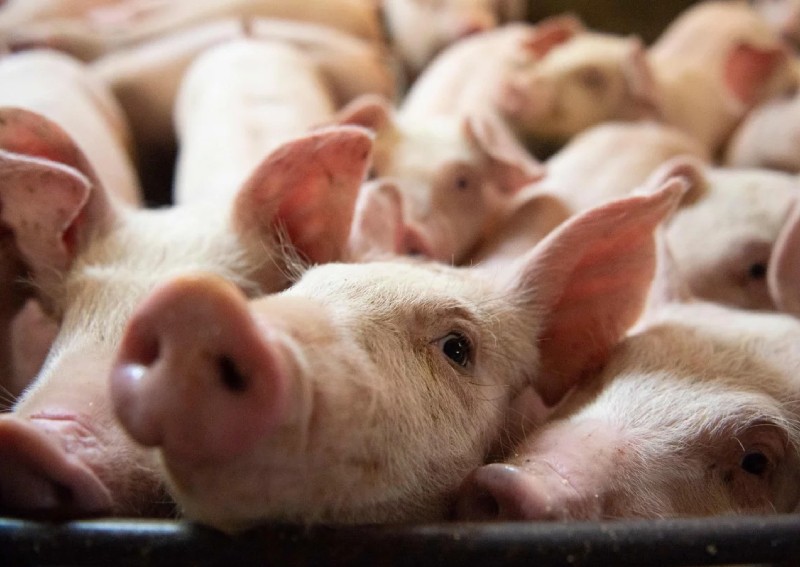 They knew that any subsequent shortage would be a big problem because, as one shopper at Mei Foo wet market put it, "any respectable Chinese household needs pork bone to make soup at least twice a week".

Pork is a staple of the Hong Kong diet, from dumplings to Cantonese soups, and to meet demand the city usually imports about 4,000 live pigs from the mainland every day to complement the 500 or so from local farmers. But since imports from the mainland were first suspended in May, that number has dropped sharply. On December 9, it was just 1,324.

This scarcity has sent prices soaring to HK$159 (S$28) per kg (up from HK$75.7 per kg in January), sending many market stalls out of business. Meanwhile, the meat-loving population - the average Hongkonger consumes 664g of pork and beef a day, about four times that of the average Briton - is having to cut down on its favourite ingredient.

Hong Kong is now seeking inspiration from neighbouring economies, and in particular Singapore, in how to address the shortage.

Hong Kong's Agriculture, Fisheries and Conservation Department is to visit the Lion City in January to learn how it imports live pigs from Malaysia by sea. It is also investigating whether it can boost imports from Thailand, Malaysia and even South Korea. Since August, Thailand's pork exports to Hong Kong have risen 40 per cent, according to Surachai Sutthitham, president of the Swine Raisers Association of Thailand.

Food security expert Paul Teng from Nanyang Technological University said in some ways it was odd that Hong Kong was looking to Southeast Asia to ease its pork shortage as the region tended to consume what it produced and had a little surplus for exports.

In Vietnam, the world's sixth-largest pork producer and Asia's largest after China, African swine fever has spread to all 63 provinces since being detected in February and millions of pigs have been culled. By the end of July, the country's pig herd had shrunk by 18.5 per cent to 22.2 million animals.

Such problems have been acknowledged in Hong Kong, with Food and Health Secretary Sophia Chan saying last month that "outbreaks of African swine fever in neighbouring countries" meant authorities needed to "exercise caution".

However, Hong Kong may have more to learn from Singapore, even though the Lion City imports only about 126,000 tonnes of pork every year - about a quarter of the amount Hong Kong does

Singapore's pork imports can be split into three categories: live pigs from Pulau Bulan in Indonesia and Sarawak, Malaysia; frozen pork from 23 countries, and chilled pork from eight.

Singapore's only abattoir processes about 1,000 pigs a day from Pulau Bulau. These come in on a barge and are herded into the abattoir where three inspectors check for anomalies regarding gait, body condition, and skin colour. Pigs that pass the inspection are branded with a pink mark, then slaughtered and sold as chilled pork. One avenue of inquiry for Hong Kong's Agriculture, Fisheries and Conservation Department will be whether it can import live pigs in a similar fashion. 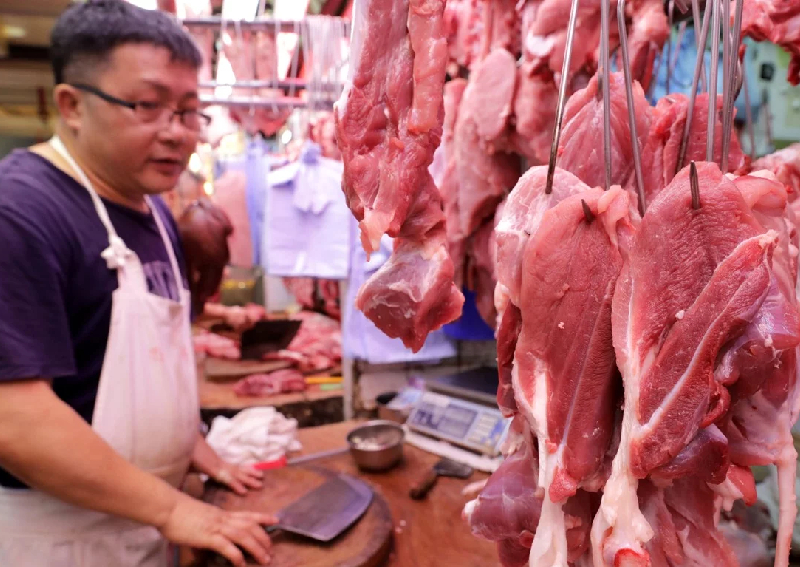 But it is Singapore's attitude to frozen pork that might hold the biggest lesson for Hong Kong.

In 2008, Singapore launched a public education programme encouraging consumers to buy frozen meat to reduce reliance on freshly killed or chilled meat. The campaign is credited with boosting frozen pork consumption from 57,600 tonnes in 2008 to 71,900 tonnes in 2012, while consumption of chilled pork fell by 1,700 tonnes in the same period.

The campaign was a revival of the Lion City's Eat Frozen Pork Campaign, launched in 1985 when the country was phasing out domestic pig farming. Since then the price of pork has been remarkably stable in Singapore; last year chilled lean pork cost S$13.73 per kg (US$10 per kg), up by roughly just S$1 in a decade.

Experts said that Hong Kong, too, could benefit by encouraging consumers to embrace frozen pork and thus reduce the city's reliance on importing live pigs. In 2002, frozen pork accounted for 46 per cent of Hong Kong's pork imports, live pigs accounted for 51 per cent and chilled pork made up the rest.

One advantage of frozen pork is that it can be imported from farther afield, which opens up a greater diversity of sources and markets as yet unaffected by African swine fever.

"By buying from many diverse sources, the risk of reliance on anyone supply source is reduced and enables us to tap on or ramp up supply from other sources when traditional sources are disrupted," said the Singapore Food Agency.

Teng, of Nanyang Technological University, says this is the avenue Hong Kong should pursue: ramping up imports of frozen pork from countries such as the United States, Spain, Denmark, Germany and Canada.

"The big countries that export don't have African swine fever yet," he said. "I think you want as much as possible to import from areas or countries where the disease is not reported. Viruses are well known for being very robust in their survival so you definitely don't want to import any live hogs from countries or areas known to have African swine fever or you're just adding to your own epidemics in your country." 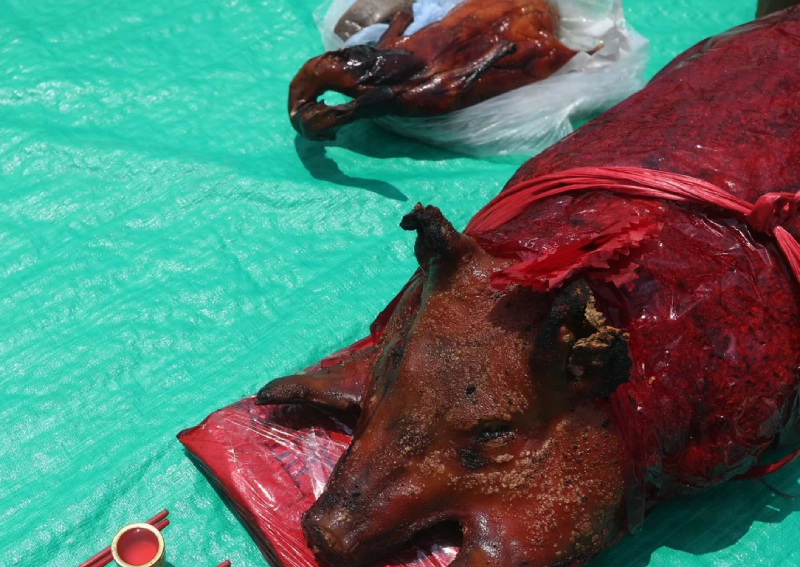 There are a couple of drawbacks to imports of frozen pork from far off places, however. One of them is the cost.

Teng said Singapore was more able to cope with higher prices than many places in the region because its average household spent just 20.3 per cent of its budget on food; compared to 35 to 45 per cent in Indonesia or the Philippines. In Hong Kong, food expenses account for 27 per cent of the average household's budget, according to a 2014/2015 survey.

"We can afford to pay a bit more because even if prices go up a little bit, the average household can still afford it. So Singapore has a big advantage because we're a relatively rich country who can afford to source clean pork from far away."

Another problem is getting Hongkongers to accept frozen pork as a worthy alternative. Law student Angel Leung, 21, said many Hongkongers preferred the flavour of freshly slaughtered pork and believed low temperatures damaged the frozen meat.

There was a religious element, too, she said. "My grandma always says that for Chinese New Year or festive events like the grand opening of a shop, you need to have roast suckling pig and it must be of the best quality. Because it is for the gods, it is better not to buy frozen pork."