'Possessed' maid in HDB flat: Was it just a devilish act? 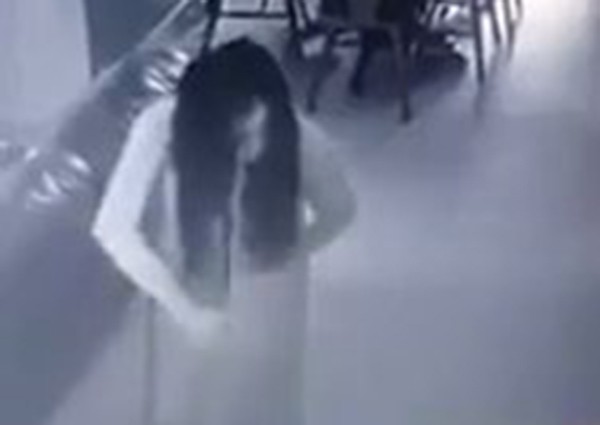 SINGAPORE - A domestic helper working here is in the spotlight after appearing to be possessed in a CCTV video clip that has gone viral.

But was she really?

Sceptical netizens believe she was play-acting in what they say is a common ruse among maids to get an early termination of their contracts.

Facebook user Fizzy Enzo Lumpkins claims he experienced it himself: "My maid did it previously and she confessed that this was what all the other maids told each other to do if they wanted an exit strategy."

He points out how the maid in the video "conveniently positioned herself in front of the camera to get noticed".

The creepy footage belongs to All Singapore Stuff reader Nurul, who said that the incident happened last Thursday (Mar 23).

She seems convinced by her maid's bizarre behaviour: "My maid got possessed by ghost in my HDB flat after she came out of the shower... Lucky mum and kids were not home..."

In the 1min 24sec clip, the maid moves around in zombie-like motions, sporting a long dress reminiscent of Sadako's (from The Ring) and a hairstyle similar to Bughuul's (from Sinister).

Her bizarre behaviour has swayed some viewers who are not dismissing the possibility it could be genuine.

A few have commented how the whole episode raises practical questions.

What's your take on this? Take our poll below and let us know.