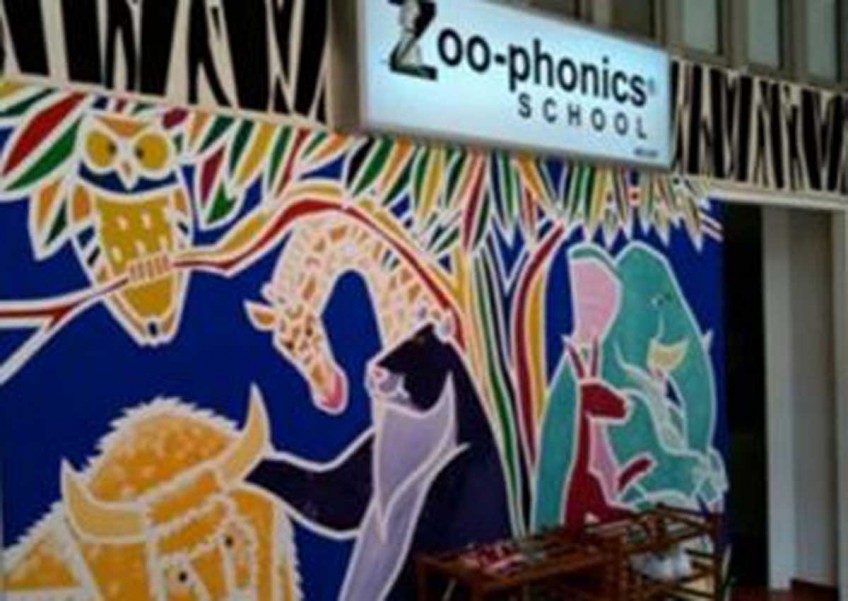 A pre-school teacher at Zoo-phonics School's Serangoon Central branch has been suspended after she was accused of punishing one of her students and supposedly humiliating him in front of his class.

According to the boy's father, Mr Eric Cheong, the teacher had singled his son out for having long hair.

Mr Cheong took to Facebook on Saturday (July 9) to lodge a public complaint about the incident which reportedly happened on Tuesday (July 5).

The teacher, who Mr Cheong identified as Ms Theresa, subsequently used a hair clip to clip his son's hair up "as if he is a girl, much to the amusement of all the other kids".

Ms Theresa had also allegedly threatened to repeat the action on the boy if he did not cut his hair by the next day.

Mr Cheong added in his post, which has been shared over 1,500 times, that his son was too traumatised to react and only started to cry after Ms Theresa left the class.

According to The Straits Times, Zoo-phonics director Vincent Teoh said the teacher has been "temporarily suspended" pending an investigation.

The school is also gathering feedback from other parents following Mr Cheong's claim that other parents have complained of previous incidents of inappropriate punishments by Ms Theresa.

In Mr Cheong's post, he said: "We have since emailed the school in regards to the matter and arranged a meet-up with the directors and principal of the school. Upon the meeting we were interviewed and statements were taken for investigation."

Mr Teoh told The Straits Times that the school "does not condone any form of ridiculing a child in front of the class as a form of punishment", and that teachers who are found responsible will be counselled and reprimanded.