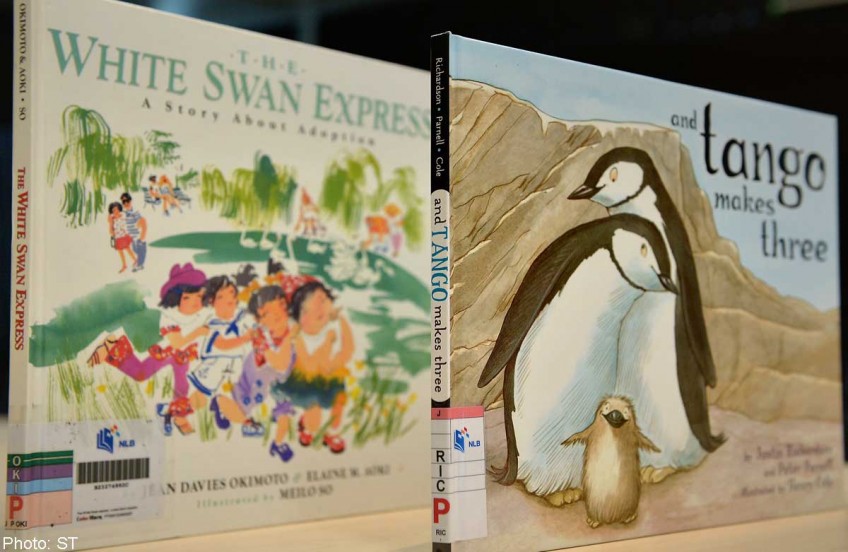 I REFER to your sensational article ("NLB had pulled more books off its shelves"; yesterday) announcing that we had removed "at least six children's titles... three more than (earlier) confirmed". Your report implies we had been misleading.

That is not so. We have consistently stated that the three titles that were the subject of controversy earlier - And Tango Makes Three, The White Swan Express and Who's In My Family - were the only books we withdrew this year as a result of customer feedback.

The other titles mentioned were not withdrawn because of customer feedback.

They were withdrawn after they were reviewed internally for age-appropriateness. As we have stated before, our librarians regularly review children's books.

They look at 4,000 to 5,000 children's titles each year as part of their ongoing review process.

EDITOR'S NOTE: Our report was not meant to be sensational. We had asked NLB to clarify the number of books withdrawn recently after learning that there were more than three, but NLB did not respond to our queries, until this letter.