Repair crews at the heart of HK MTR's success 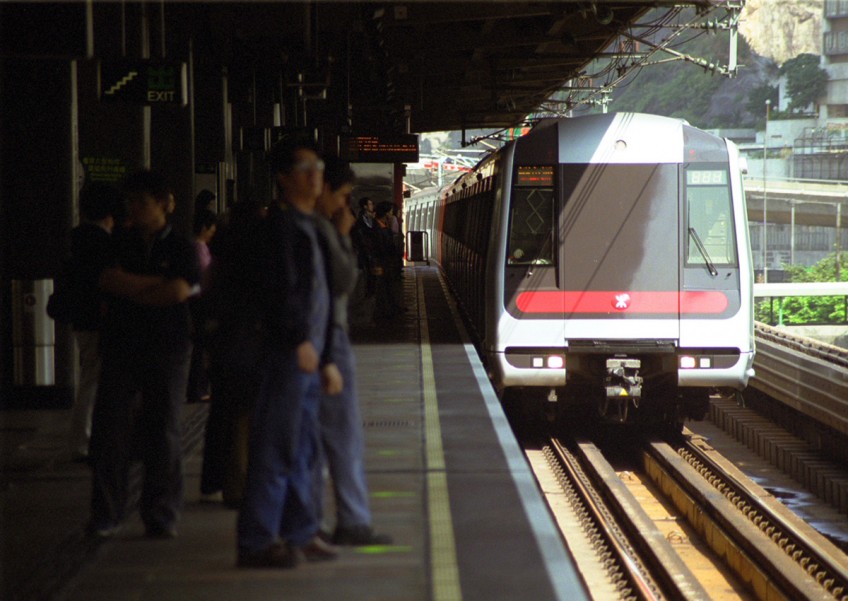 It is 3am on a Saturday, and Diamond Hill MTR station is devoid of its usual commuters. Instead, a team of 15 nestled within its dark tunnel is toiling to replace a 46m piece of rail.

For a system that is among the world's most modern, the work is surprisingly manual and dirty - they use levers to crank up clips that hold down sections of the old rail and insert a new one, before melting a concoction of iron oxide and aluminium to weld them together.

Manager Isa Tang checks her watch. The team is on schedule. It has to be. It must pack up by 5am, so trains can begin running by 6am.

Repair crews like this are the gems of the MTR, their work key to the rail system running like clockwork. The operator has a maintenance force of 4,500, plus another 1,300 outsourced staff. Every three days, they walk the 221km of track. Every two weeks, they ride a vehicle that uses ultrasonic techniques to check for defects not visible to the human eye.

This is among the most frequent in the world, says MTR's general manager for infrastructure maintenance Terry Wong. The vigilance is part of the MTR's DNA.

For instance, the rail replacement on Saturday could have been delayed. The threshold for its wear is 10mm. But the firm is replacing it now when it is down to 9mm. By 8mm, it had begun planning for it. "We aim to fix problems before they need fixing," says Mr Wong.

Each year, the operator spends more than HK$6 billion (S$1 billion) on maintenance and upgrades. SMRT spent $121.9 million in the 2015 financial year on "repair and maintenance", according to its annual report.

Another key to the MTR's success is its ability to attract engineering talent. Like in Singapore, engineering is not the most glamourous subject of choice, says Mr Alex Lo, 36, supervisor of the team that early Saturday morning.

"Usually, finance and business are more popular," says the Hong Kong University of Science and Technology graduate, one of 430 maintenance engineers. "But working here, I feel like I'm serving society because the trains are such an important part of our lives."

The MTR Corporation (MTRC) maintains close links with local universities which offer rail engineering courses - which Singapore's universities do not offer. Hong Kong's proximity to China is also a boon, with mainlanders making up two-thirds of its researchers working on the latest technology, says transport expert Hung Wing Tat.

Where Hong Kong has it tougher than Singapore is in the supply of less skilled workers - Hong Kong is governed by strict labour importation laws.

Saturday's maintenance crew, many of whom graduated from vocational training institutes, earn salaries of HK$10,000 to HK$20,000.

As the clock ticks away, they pick up their pace. When they are done, they will gather at Kowloon Bay station for a debrief - and then catch the first train home.