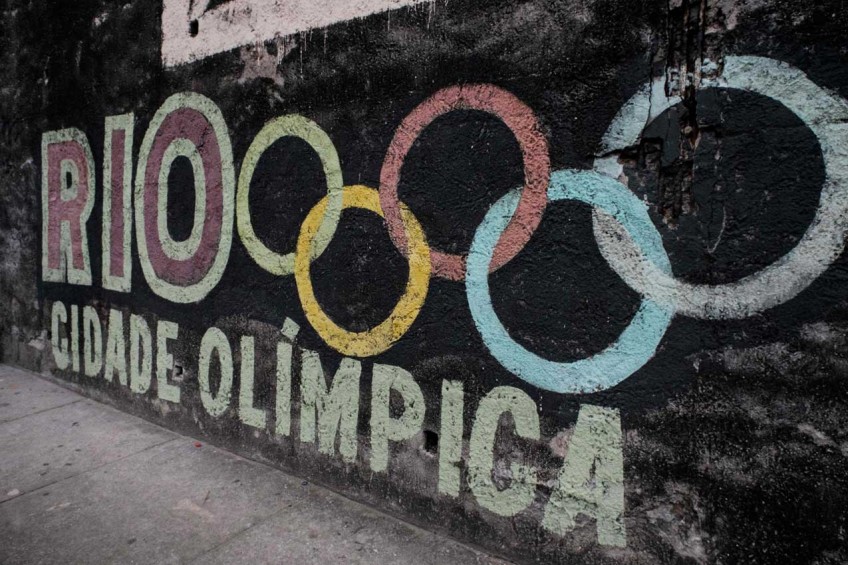 A graffiti with the logo of the Olympic Games on a wall of Rio de Janeiro, Brazil, on June 4, 2016.
AFP

Police seized marijuana in a city slums labelled with the logo of the Rio 2016 organising committee responsible for staging the Games in August, officials said Tuesday.

Pictures circulating on Brazilian social media showed the logo -- a swirly rendering of Rio2016 above the five Olympic rings -- emblazoned next to price tags on packets of the drug.

"They had the Olympic Games logo stuck to the packets of the drugs that we seized," he said.

Rio police are fighting powerful drug gangs based in the city's favelas ahead of the Games, the first ever to be held in South America.