She flung girl to her death to get back at employer 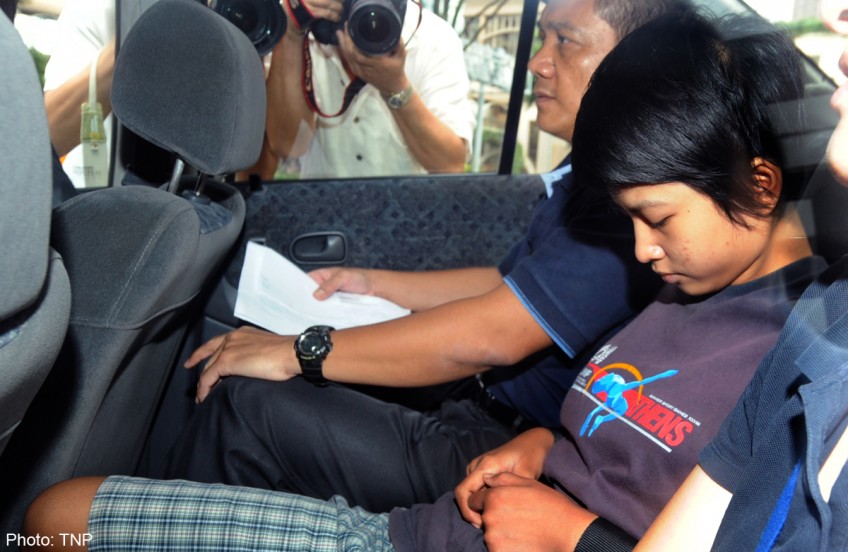 Less than a month after she started work for Mr Lee Kai Yam and his family, Nurhayati (right), decided to kill her employer's 12-year- old physically and mentally disabled daughter, Linda.

It was revenge for a scolding she had received from Mr Lee.

On the morning of Nov 24, 2010, Nurhayati took Linda to the 16th floor. She then flung the child over the parapet, causing her to fall to her death.

In 2012, the Indonesian maid was jailed for 20 years for culpable homicide.

She had initially told police that Linda had been kidnapped by two men. She then changed her story and claimed a woman had thrown Linda down and told her to concoct the story.

In her defence, Nurhayati's lawyer had argued that she was not given training to care for a child with special needs.

But the prosecution argued that she had vented her anger on an innocent child out of spite and, showing no remorse, tried to cover up her crime.