Singapore’s retrospective on past, future designs 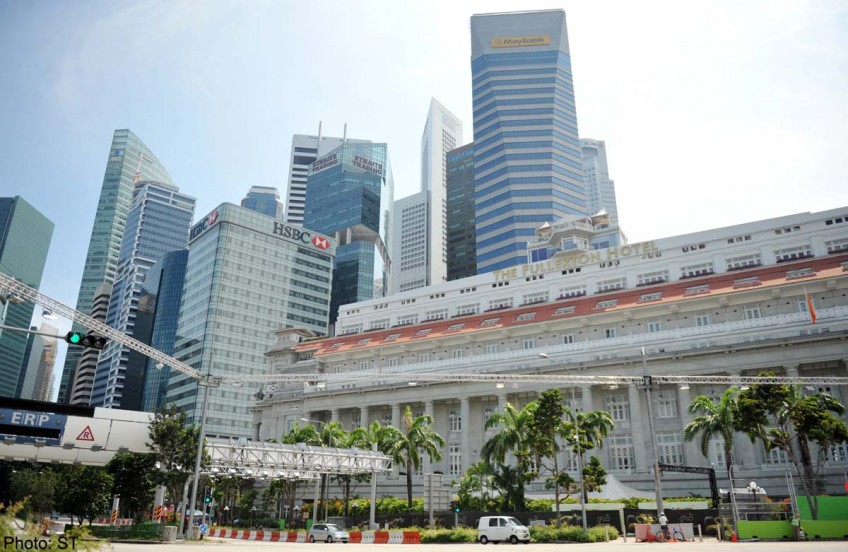 Since its independence in 1965, the design sector has played a major role in shaping Singapore as a developed nation.

The country's design evolution over the last five decades has been captured in the "Fifty Years of Singapore Design" (FYSD) exhibition, held to celebrate Singapore's 50 years of independence.

The exhibition, which will run until March 22, is classified into five decades, showing pictures and narratives about Singapore's design chronicle in 50 X 50 centimeter boxes.

Some iconic local items were also on display in the exhibition held as part of Singapore Design Week.

"Every decade has its own revolution; no decade was more revolutionary than others. The interesting thing is looking at how these designers engaged with the context of their times, what they were trying to do," said Jeffrey Ho, executive director of DesignSingapore Council.

In the early years of independence, the creative efforts in the country were focused on domestic needs, such as providing houses, setting up public buildings and infrastructure.

Town planning was also central in the period, along with the development of a national identity through the construction of national symbols.

In 1963, the city-state saw the construction of the National Theatre with its five-pointed façade and fountain design to represent Singapore's flag.

The Singapore's half-lion, half-fish Merlion tourist icon was designed in 1964, and constructed in 1972 and later installed at the mouth of the Singapore River. Apart from the infrastructure development, the fashion industry also ruled in the 1960s, making Singapore a regional supplier of well-cut dresses and suits and a textile-industry hub.

This era was also marked by the establishment of the Product and Design Center, which aimed to promote local products, such as textiles, toys, wood products and wigs. The late 1970s and early 1980s saw the emergence of Singapore as a powerful economy, marked by the entrance of multinational companies that focused on developing design.

The era was also marked by a boom in air travel, prompting the construction of Changi Airport, which offered elegant interior finishes and user-friendly amenities surpassing the design standards of many other international airports at that time.

The design of the exhibition gets more complex with 3D panels popping up and the presence of audio visual, reflecting the complexity of Singapore's design development as it entered the third decade.

The period also saw the establishment of DesignSingapore Council that developed the design sector in order to help drive the nation's economy.

In the last decade, the country saw borderless creative environment among designers. But within the period, Singapore design had also been influenced by the past as an effort to preserve their heritage.

"Singapore is a small place; we don't have many resources, relying on some kind of knowledge and creativity to survive. Because of the positions of the port, aircraft, airports, we believe we'd like to be some kind of gateway for designs to Asia," Ho said.