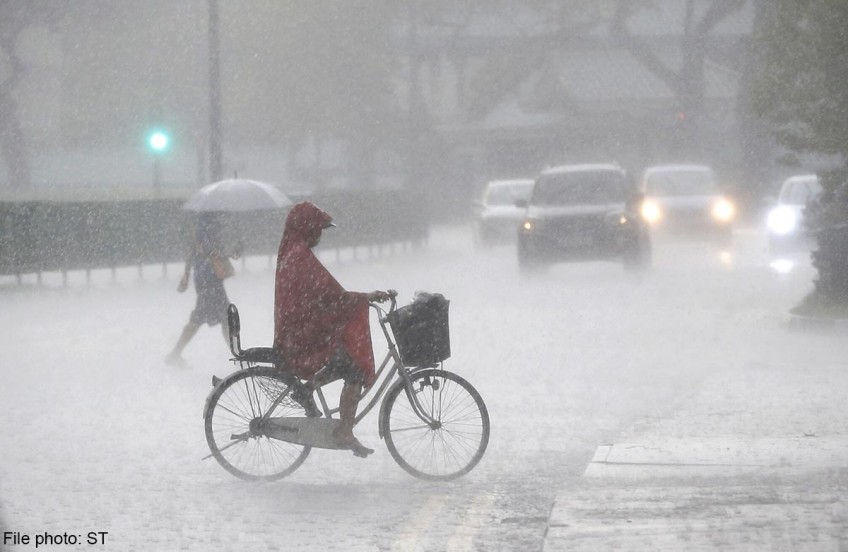 Singapore could be in for more volatile weather, with experts saying a weak El Nino event could be fully established before the end of next month.

The National Environment Agency has said there is a 70 per cent chance of a weak El Nino. The weather phenomenon typically lasts about nine to 18 months. It is linked to Singapore becoming drier and warmer than usual, especially between June and September, and possibly in October.

However, its impact on rainfall and temperature is unpredictable.

"There were years when relatively weaker events induced more significant changes in rainfall... than the stronger events," said the National Environment Agency.

The El Nino event, if it occurs, would come on the heels of increasingly volatile weather in Singapore. Last year, the country experienced record-setting, long dry spells, even as rain has become more intense over the years.