Singapore, Hong Kong and Tokyo among Asia-Pacific's top cities for millennials to move to

Singapore is the most millennial-friendly city in the Asia-Pacific, with Hong Kong ranking as the third-best place for young people to move to, according to a new study.

Research firm ValueChampion analysed a variety of public data and ranked 20 Asia-Pacific cities that were the best fit for millennials based on employment prospects, cost of living and quality of life.

After Singapore on the list came Tokyo, Hong Kong, Guangzhou and Melbourne respectively.

“Singapore is the best city for millennials seeking to build a career and enjoy a great quality of life. Our analysis indicates that Singapore’s thriving economy provides strong job opportunities for young people,” the firm’s senior research analyst William Hofmann said in the report.

The Lion City had the lowest gender wage gap and the second-lowest unemployment rate among the 20 cities – 2.2 per cent overall and 3.96 per cent for youth – which meant it may be easier to find well-paying jobs, the study said.

Other factors that made Singapore stand out were its diversity of languages and its reputation as a global finance hub and an ideal location for start-ups.

Hong Kong scored well due to its strong economy and low unemployment rate – 2.8 per cent overall and 8.12 per cent for youth. 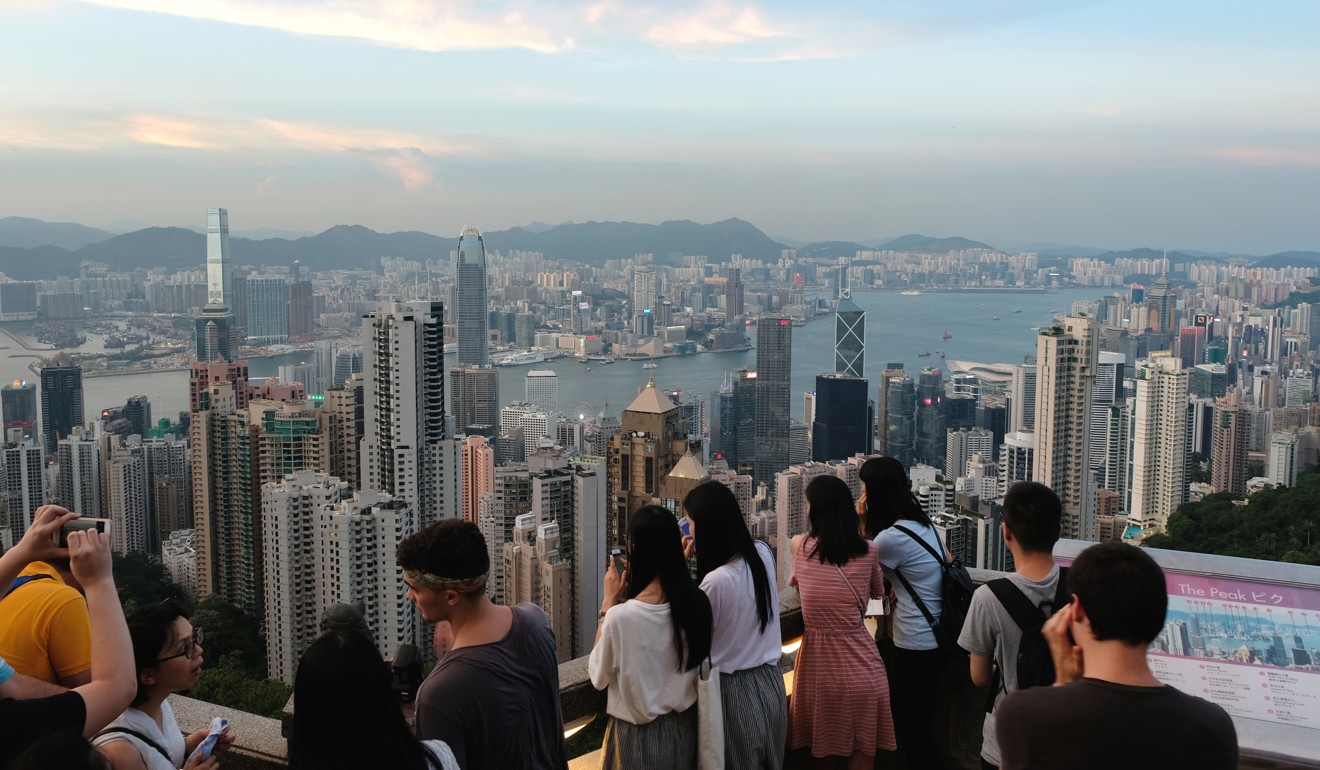 However, the city had lower individual rankings for its cost of living (ninth) and quality of life (sixth). It estimated that residents spend about 31 per cent of their salary on rent, which may deter young people.

Guangzhou, in China’s Guangdong province, made it into the top five primarily because it was one of the most affordable cities.

The study focused on analysing the cost of housing and using the average price of a pint of beer as a proxy for entertainment costs, to determine cost of living.

“We found that Guangzhou was a particularly affordable city based on the relatively high GDP per capita in China and very low rent and beer prices,” Hofmann said. 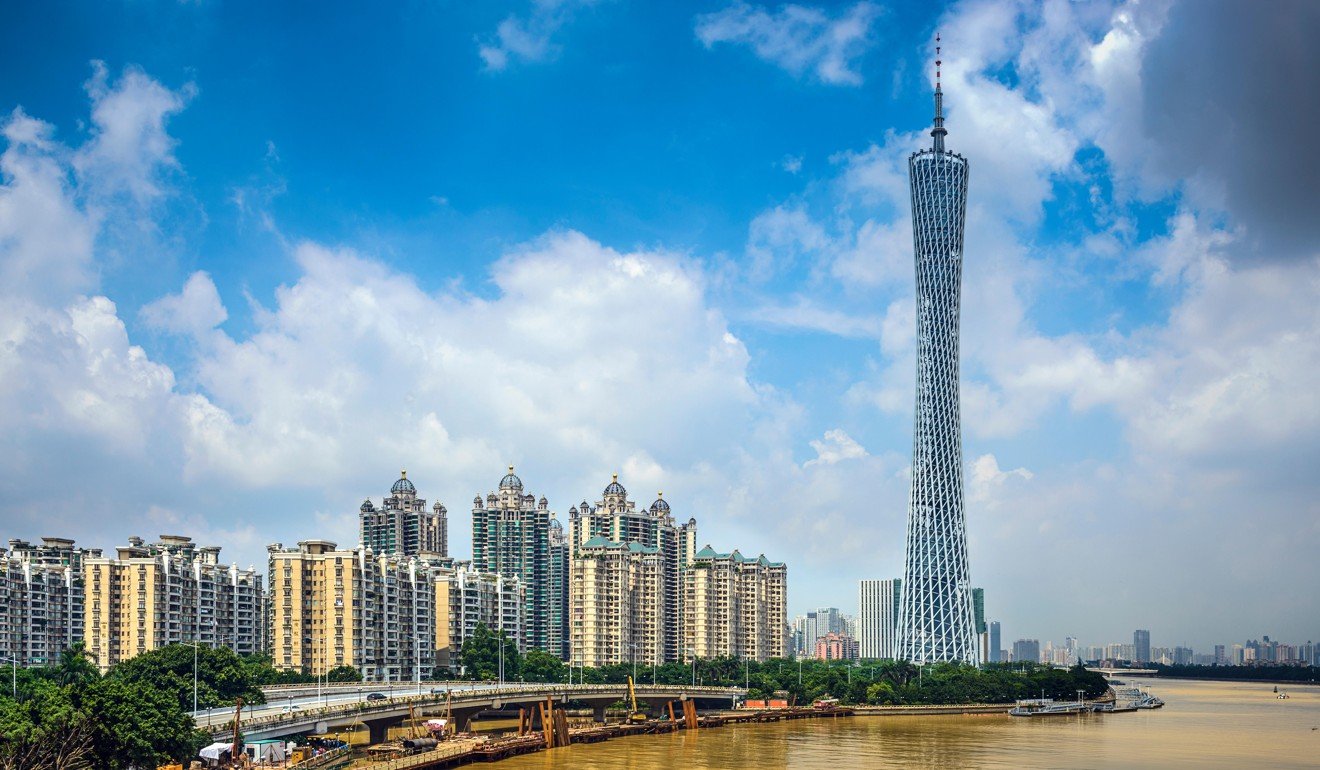 The average resident in Guangzhou spends about 22 per cent of their income on rent, while it was the second-cheapest city to buy beer in, at a cost of S$1.22 (US$0.9) a pint.

The study’s methodology was based on data from sources such as the World Bank, Deutsche Bank and the World Health Organisation. Some of the key factors the analysis considered were GDP growth rates, GDP per capita, unemployment rates and average monthly rent for a 39-square-metre living space.

Hofmann conceded that the analysis had its limitations and was simplified to broadly illustrate affordability, livability and job markets.

Many young people are choosing to relocate and seek better career opportunities abroad. 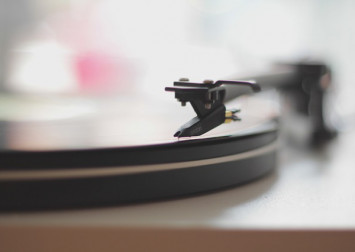 Bonnie Kung Po-yee, who works as a policy researcher for the Australian government in Canberra, is looking to move to Hong Kong in several years’ time.

“In Canberra, they focus more on the public sector and public administration. While that’s interesting, there are not many other areas of employment,” Kung, 26, said. “Hong Kong would be a stepping stone for a career change. There is also a lot of variety in the different types and sectors of work, which I feel you would be able to learn more from.”

However, a heavy financial burden and political uncertainty could deter young people from living in the city long term.

“Recently, Hong Kong feels just like another Chinese city. For me, the introduction of the high-speed rail was rather symbolic as just being another station on the map. Because the future of Hong Kong is uncertain, I would be more cautious and put more thought into it before considering whether I could live in Hong Kong for the long run,” she said.

Pursuing career advancement may not be the only consideration for millennials.

Jiyeon Kim, 27, moved to Bangkok in Thailand for a change of lifestyle after experiencing the stressful work and living environments in Seoul and Hong Kong.

“A big part of [why I moved] was because of the lifestyle. Rent prices are cheaper, food is good, the work-life balance is there,” Kim said.