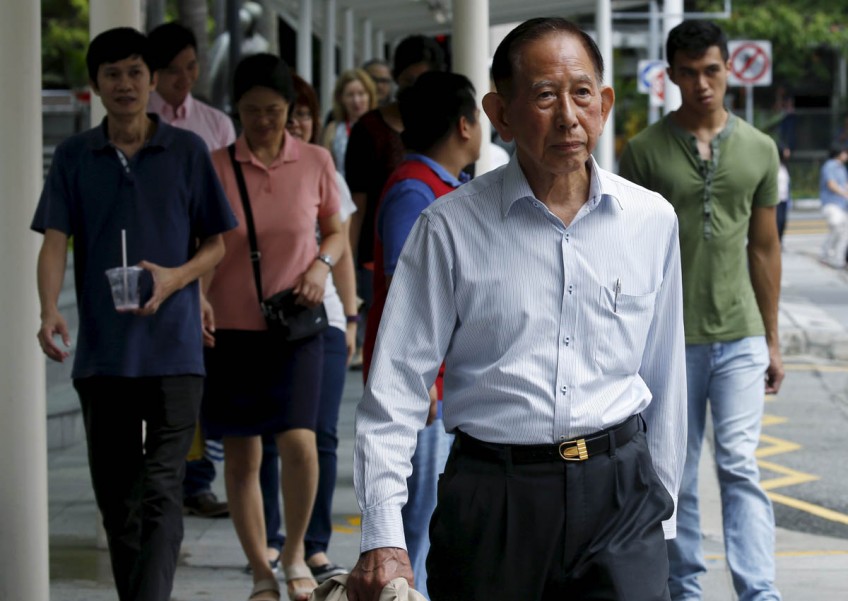 A Singapore shipping company which transferred funds to facilitate the passage of a North Korea-bound arms shipment through the Panama Canal was fined a total of $180,000 yesterday.

The arms, being transported from Cuba to North Korea, were hidden in the cargo hold under 10,500 tonnes of sugar.

The 25 containers and six trailers of arms and related material weighing 474 tonnes were seized by the authorities in Panama in July 2013.

It is the biggest arms shipment to be intercepted on the way to or from North Korea.

The Chong Chon Gang was managed by North Korean firm Ocean Maritime Management (OMM), a long-time client of Chinpo. The court heard that Chinpo agreed to help send funds and make transfers for OMM, which wanted to hide the fact that the money came from a North Korean entity.

The company was convicted after a trial. Deputy Public Prosecutor Ang Feng Qian sought a maximum $100,000 fine to be imposed on each of the two charges.

She cited aggravating factors such as the premeditated and active evasion of United Nations and United States sanctions, concealed systematic abuse of the financial system and negative impact on Singapore's international reputation.

Chinpo's lawyer, Mr Edmond Pereira, argued that the prosecution had over-emphasised Chinpo's involvement. He said in mitigation that there was no evidence to show whether the arms and related materials had any commercial value, considering that the planes were "out of date and of vintage grade".

He said his client was not motivated by financial gain when it applied for the remittance applications. He also said that all the directors and shareholders of Chinpo, including managing director Tan Cheng Hoe, 83, had their personal accounts closed by their banks.

The case had greatly affected the lives of the directors of the company and their family.

Passing sentence, District Judge Jasvender Kaur said: "For the first charge, Singapore being a responsible member of the international community, there is strong public interest in preventing breach of UN sanctions."