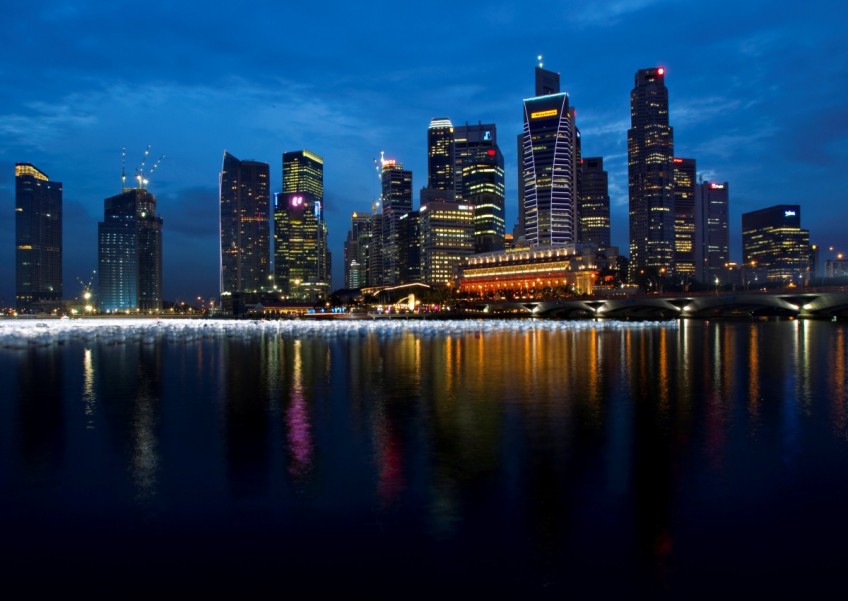 NUSA DUA, INDONESIA - The World Bank Group unveiled a new system on Thursday (Oct 11) to rank countries based on their success in developing human capital, an effort to prod governments to invest more effectively in education and healthcare. Singapore topped the list, followed by South Korea and Japan.

The bank's "Human Capital Index", showed that poor African countries fared the worst in the rankings, with Chad and South Sudan taking the two lowest spots.

The rankings, based on health, education and survivability measures, assess the future productivity and earnings potential for citizens of 157 of the World Bank's member nations, and ultimately those countries' potential economic growth.

The index was unveiled at the World Bank and International Monetary Fund annual meetings on the Indonesian island of Bali.

It found that, on average, 56 per cent of children born today will forego more than half their potential lifetime earnings because governments were not investing adequately to ensure their people are healthy, educated and ready for an evolving workplace.

World Bank Group President Jim Yong Kim said he hoped the new index would encourage governments to take steps aimed at moving up the rankings, much as they seek to do with the bank's popular "Doing Business" survey, which ranks countries based on ease of doing business, with low-tax, low-regulation economies faring better.

Mr Kim acknowledged that the rankings would be controversial, but told reporters that the need for more and better investment in people was "such that we couldn't shy away from making leaders uncomfortable".

What is the World Bank's Human Capital Index?

He said there was "unanimous" acceptance among World Bank member countries and the bank's board.

The index measures the mortality rate for children under five, early childhood stunting rates due to malnutrition and other factors, and health outcomes based on the proportion of 15-year-olds who survive until age 60. It measures a country's educational achievement based on the years of schooling a child can expect to obtain by age 18, combined with a country's relative performance on international student achievement tests.

Singapore had the highest score for education quality, based on tests among school-aged children, at 98 out of 100, in 2016.

Mr Kim said there were 28 countries, from Indonesia to Lesotho to Ukraine, who signed on as "early adopters" of the index to work with the World Bank to devise plans to improve their investment in health and education.

The bank has warned that a wave of automation and artificial intelligence will eliminate many low-skilled jobs in coming years, making it harder for people with low levels of education and poor health to compete for work.

The index showed that a country ranked at 50 per cent, such as Morocco and El Salvador, would lose 1.4 percentage points of annual gross domestic product growth compared to its potential under ideal health and education conditions.