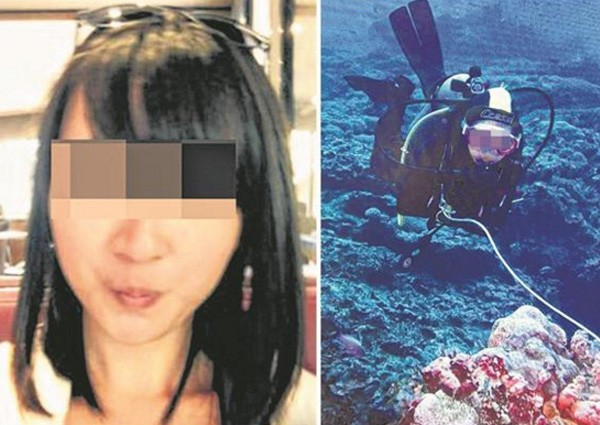 SINGAPORE - It was a dive trip gone wrong.

A Singaporean woman, Ms Neo Qiu Ping Vera, was found dead in Indonesian waters on Monday (April 25) after having gone missing from her scuba diving group on Sunday (April 24).

On Saturday (April 23), the group of 10 set out on a boat to the dive site at Gili Lawa, an island north-east of Komodo, Indonesia.

Indonesian publication Pos Kupang reported that the rest of the divers had returned to the boat at about 5pm after diving on Sunday (April 24) but the 27-year-old, a qualified autonomous diver, had not returned.

After waiting for an hour, the boat captain informed the authorities.

However, search and rescue operation could not be carried out because nightfall was approaching and there was insufficient light, reported Lianhe Zaobao.

The search for Ms Neo started on Monday morning.

According to The Straits Times, her body was found near the dive site at 10.55am.

Her body is now at Siloam Hospital in Indonesia.