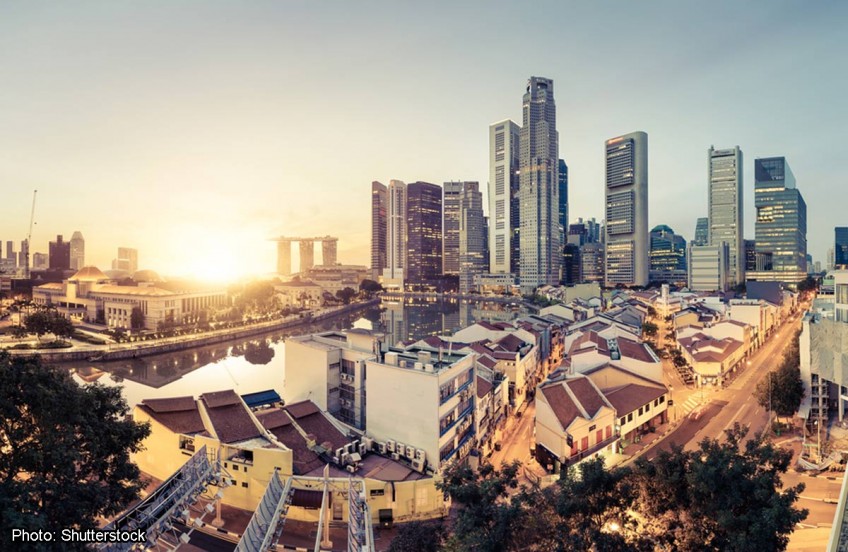 The People's Action Party built by Lee has maintained its grip on power for 50 years. Free speech in Singapore is limited, while companies enjoying indirect government investment wield considerable clout.

This school of thought, which prioritizes national survival above all else, has been called "Asian-style democracy." It has met with criticism over human rights issues, but the miraculous prosperity it spawned is undeniable.

Deng remarked afterward that he saw what Singapore had gained from these factories built by foreigners. The next month, he took the reins of the Chinese government under the slogan "reform and opening up." The roots of China's turning point from the devastation of the Cultural Revolution to its ascent as the world's factory lie in Singapore.

The Lee Kuan Yew School of Public Policy at the National University of Singapore teaches the nuts and bolts of Asian-style democracy. Of its roughly 2,000 graduates, more than 500 have been Chinese exchange students. Many have been promising young bureaucrats. China even now takes cues from Singapore for growth.