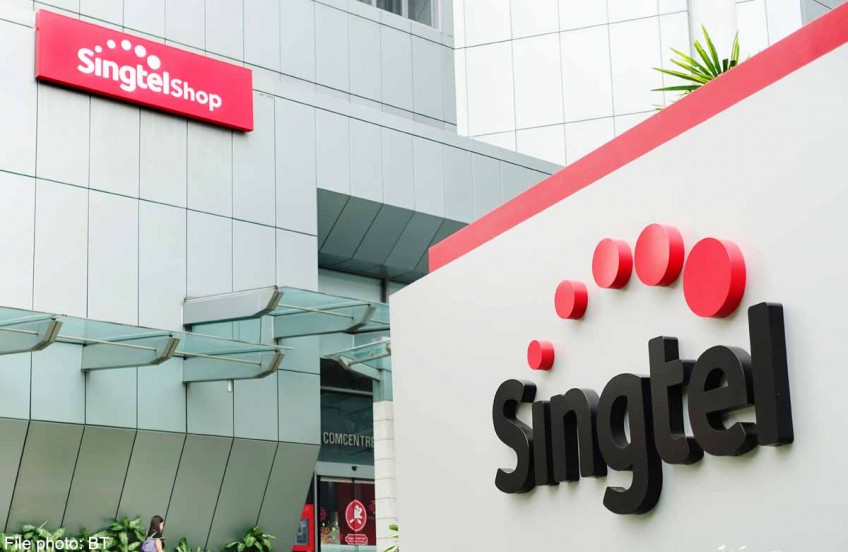 The employee involved in the campaign is "no longer with us", Ms Chua said on Singtel's Facebook page last night. Singtel would not confirm if the employee was fired or left voluntarily.

Singtel, she said, has also terminated the services of social media agency Gushcloud, which was engaged for the campaign.

"The senior management and I apologise, in particular to M1 and StarHub, that our actions in this incident did not live up to our high standards and values," she wrote.

She said the management and employees are "deeply disappointed" by this lapse and that they would reinforce the professional standards and values in the company.

"We will also ensure that business partners we work with are held to the same professional standards," she wrote.

The online campaign was meant to promote Singtel's youth mobile plan, but it came to light that Gushcloud's bloggers were allegedly asked to complain about the services offered by Singtel's rivals.

StarHub recently said it was exploring its legal options, and wanted Singtel to ensure that all false and disparaging comments spread are retracted and corrected.

M1 has said it "will explore further action if necessary".

The Infocomm Development Authority is investigating the matter.

Gushcloud, when contacted last night, said it will release a statement today.

Tampines GRC MP Baey Yam Keng, who is active on social media, told The Straits Times that Singtel's latest statement showed "they mean what they say".

"For its group CEO to apologise, it shows that it is taking this matter seriously... as what has happened so far is quite damaging to its brand," he said.

Singtel user Lim Wei Li, 29, a finance executive, said the issue did not affect him personally as it did not have an impact on services, but added that it "looked bad" for Singtel. "It will take time for people to forget about it."