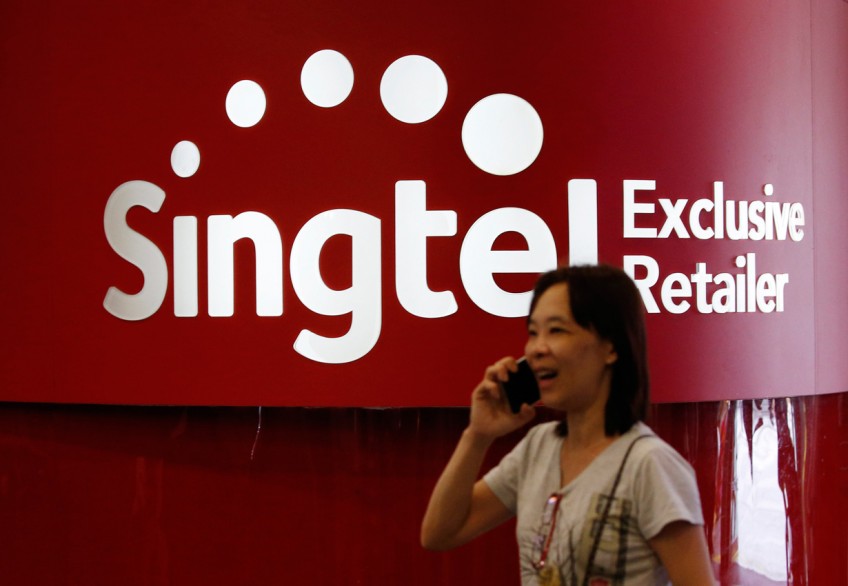 The cost of watching football's Uefa European Championship has risen, with Singtel announcing yesterday that the month-long tournament will be available for a one-time charge of $88 (with GST).

This year's June 10-July 10 event will be held in France and will feature stars such as Portugal's Cristiano Ronaldo, Sweden's Zlatan Ibrahimovic and Gareth Bale of Wales.

Those who sign up or renew their mio Stadium+ pack, including cross-carriage StarHub customers, will have access to the matches only through the Singtel TV GO app, which is free to download.

They can stream the matches directly to their television screens with the app's Chromecast and AirPlay functions.

The opening game, one semi-final and the final will be streamed free within Singapore on the Singtel TV GO app.

Said the telco's managing director of Home, Consumer Singapore Goh Seow Eng: "We want to share a piece of the exciting Uefa Euro 2016 action with everyone in Singapore, as it will be a bigger tournament this time with more teams competing and more matches being held."

Eleven Sports Network announced on April 8 it had secured the Singapore broadcast rights for the prestigious quadrennial competition, which has been expanded from 16 to 24 European nations.

Singtel had previously charged $112 as a stand-alone service for the 2014 World Cup, which had 64 matches.

For previous major tournaments like the Euro and World Cup, key games such as the opening match and the final were available on free-to-air channels and it is understood that negotiations are under way with Mediacorp.

This article was first published on April 22, 2016.
Get a copy of The Straits Times or go to straitstimes.com for more stories.