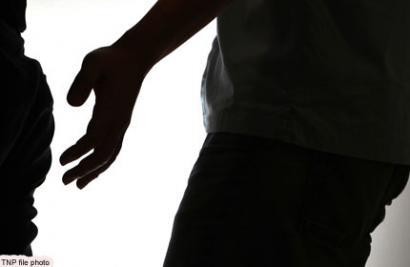 Nanyang Siang Pau reported that a sinseh allegedly molested a 19-year-old patient at his clinic in Triang, Pahang, on Monday.

The teenager had gone there to seek treatment for a spinal problem.

However, the sinseh ended up touching her private parts.

A nurse, who was supposed to be in the room, had gone out to buy lunch during the alleged incident.

The teenager tried to fend off the sinseh but he was stronger than her.

A police report had been lodged.