Spare libraries when people are at odds 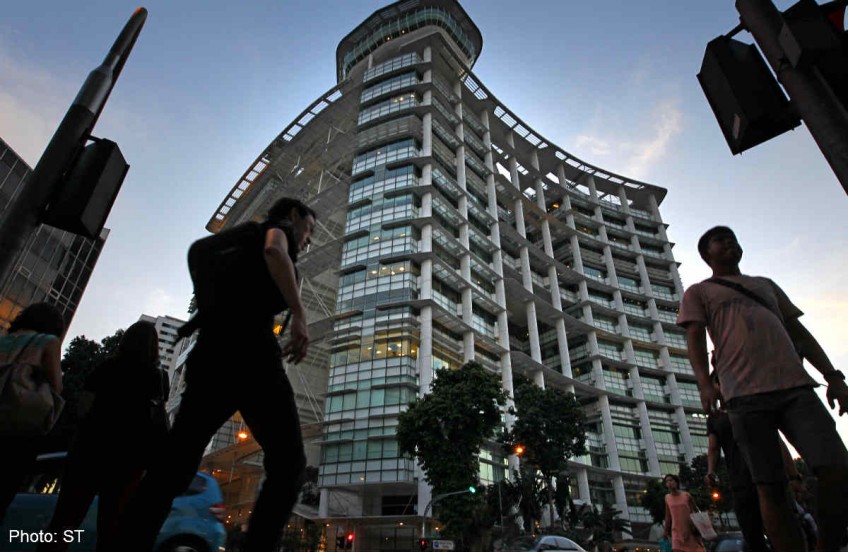 SINGAPORE - IN THE flap over the banning of three children's books by the National Library Board, what started out as a conservative-liberal tug of war, centred on homosexuality and non-traditional families, has grown into a contretemps about "book burning" censorship which has drawn a wider swathe of disputants. The NLB, however, does not burn but pulps books that it finds objectionable, so the offending items are "no longer in existence". This is the image that fair- minded library users will find disconcerting. One can understand the disposal of public property considered unusable but the emphatic destruction of books which librarians, of all people, should love is hard to fathom.

A pertinent issue is the manner in which an acquired book, among the NLB's collection of five million books and multimedia items, is deemed undesirable. The board receives 20 complaints about book titles every year and each can trigger a review by librarians and senior management. They are guided by NLB's collection development policy and librarians' perception of the "concerns of the community". These are reasonable steps, not least in a disparate society like ours, but clearly insufficient. A more consultative approach is needed, bearing in mind the role of the 25 public libraries as social spaces for the young and old to browse.

It is heartening that the people who gathered at the National Library atrium last Sunday were mainly those who cared about reading. But it would have been far more edifying if people, including librarians, had congregated to discuss the wider issue of turning libraries into arenas for those espousing different values and lifestyles to joust for space.

Such a discussion would have revealed that books in themselves are often not the bone of contention - as the flow of ideas and knowledge should be celebrated by all. What deserves deeper reflection is the conflicts that arise when individuals and groups fret over what should and should not be read. The urge to purge runs deep and long everywhere, and it is not surprising that libraries to get caught in the crossfire.

In the United States, the Library Bill of Rights and community mandates offer scope for a professional practice of librarianship to develop. This acknowledges that librarians ought to become less arbiters of cultural content and taste and more facilitators of access to a world of knowledge and learning. Nonetheless, professional judgment will always be required as selection is an inevitable feature of any collection. Some exclusions are justifiable, for example, hate literature. But across a wider terrain, if moral policing is made part of the remit of the library, it would sit uncomfortably with the aim of fostering a love of knowledge and reading.

[[nid:123504]]
SUBSCRIBE TO OUR NEWSLETTER
Your daily good stuff - AsiaOne stories delivered straight to your inbox