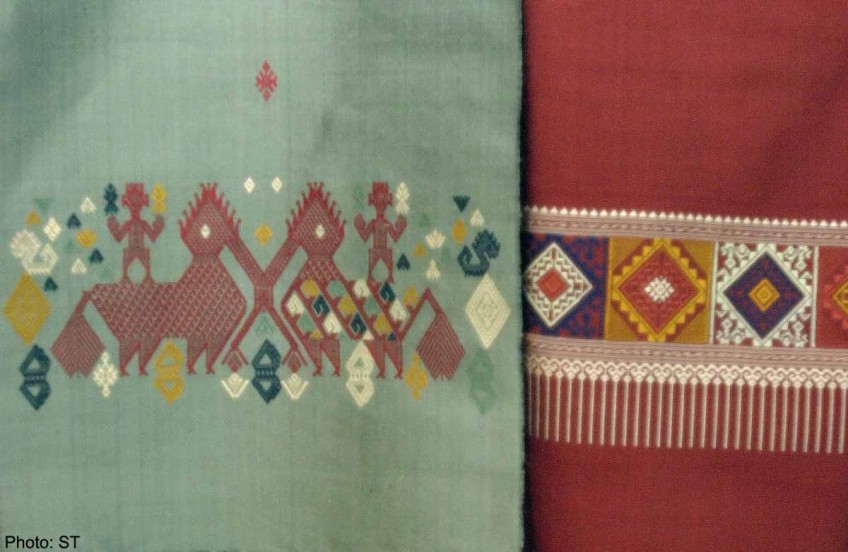 A verbal spat broke out between Singapore and Malaysia's central government after Singapore Finance Minister Goh Keng Swee blamed Kuala Lumpur for the collapse of textile talks between Britain and Malaysia.

He lashed out at the central government for wanting to give the lion's share of British quotas for textile exports to Malaysian states other than Singapore.

Before the formation of Malaysia, Singapore and Malaya had received separate export quotas from Britain. In 1964, after Singapore had become part of the new nation, Britain decided to issue a single quota for Malaysia.

The episode highlighted friction between Singapore and Kuala Lumpur over international trade issues and contributed to thorny relations between them.

It also came at a time of wide unemployment in Singapore, when garment factories were laying off workers.

Said Dr Goh at a press conference: "The collapse was not due to any deadlock between Britain and ourselves. It arose from the differences between the central and Singapore governments as to how the latest British proposal is to be handled."

He said it was "preposterous" for Kuala Lumpur to allocate the bulk of the quotas to Malaysian states when they did not even export any garments.

He accused Kuala Lumpur of seeing Singapore "as a dangerous rival to be kept down at all cost".

"Far from Singapore becoming the New York of Malaysia, we shall soon be converted into the largest industrial slum in South-east Asia," he added.

Dr Goh disputed the central government's assertion that the final decision on any textile agreement with Britain lay with it and not with any particular state.

Instead, he said, British trade representatives had stated repeatedly that the acceptance of any British offer must be by both the Singapore and central governments.

"Dr Goh appears to be suffering from a persecution complex when he makes the statement about the central government trying to inhibit progress in Singapore," it said in a statement a day later.

Malaysian Minister for Commerce and Industry Lim Swee Aun, who cut short a trip to return and deal with the issue, said: "Dr Goh has certainly weakened our position to bargain with Britain for the best offer."

After a few rounds of verbal exchanges in the press, the spat quietened down.

In May 1965, Malaysia accepted a new British quota. Dr Lim said Singapore had accepted its allocation of a quota but declined to say what exactly the share would be.