S'porean in US filmed women in shower 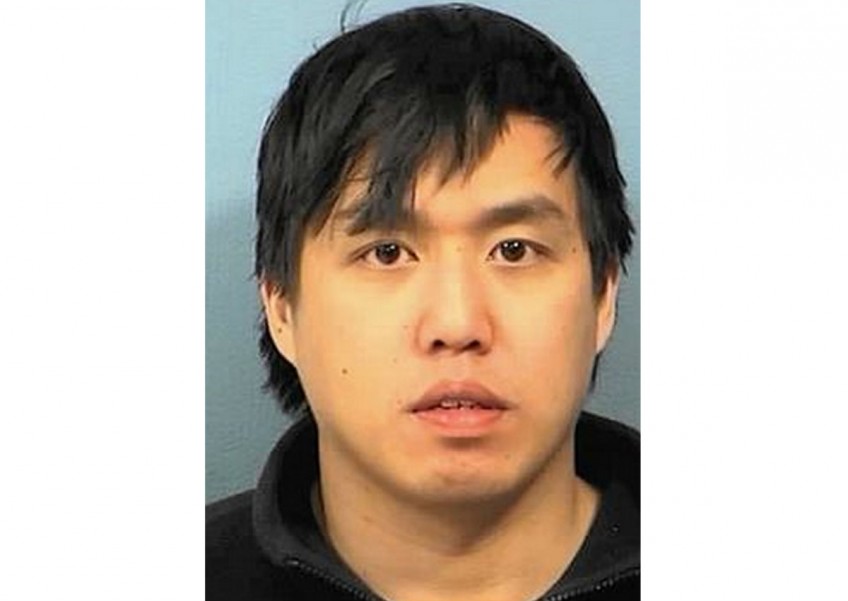 A Singaporean who was expelled from a United States college for secretly videotaping women in the bathroom admitted his guilt in court last Friday.

The former student of Wheaton College, a private Christian liberal arts institution in Illinois, west of Chicago, faces up to five years' jail. He is due to be sentenced on June 30.

Lim had installed what prosecutors described as a "spyview camera watch" in the bathroom of a college-owned apartment and captured footage of three female students undressing and showering.

He was friends with all three women.

One of the students raised the alarm in February last year after she noticed that the watch, which had a video lens, was facing her.

Lim was arrested on Feb 23 last year. He later admitted to his actions and said he had been recording the women since October 2014.

He had also posted some of the videos online. He was expelled from the college in June last year.

A report by local Chicago newspaper Daily Herald said Lim had also admitted to deleting some of the videos when he realised that the police were investigating the case.

Lim held a Singapore passport and had completed his national service, according to court documents.

In a written statement after Lim's court appearance last Friday, state attorney Robert Berlin of DuPage, a county in Illinois, said: "Alexander Lim admitted that on multiple occasions he violated the privacy of several young women while they showered in their own home.

"Such an invasion of privacy is not a harmless college prank, as he is now well aware."

Students at the college had reacted with disbelief after news of Lim's arrest was reported last year.

"That is basically as offensive as it gets. If that were to ever happen, I don't know what my reaction would be," student Jennifer Berg told broadcaster ABC 7 Chicago.

After his expulsion, Lim first stayed with family friends in Tennessee before moving to Connecticut to live with relatives, the Chicago Tribune reported.

He also underwent a programme for people with obsessive behaviour and attended meetings with a sex-addicts anonymous group.

This article was first published on May 4, 2016.
Get a copy of The Straits Times or go to straitstimes.com for more stories.