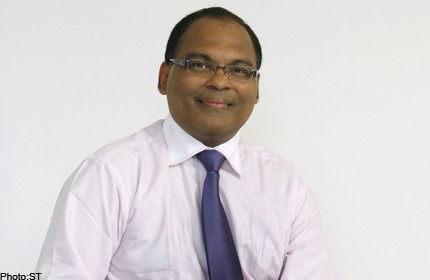 The Religious Rehabilitation Group (RRG) spearheads the scheme here, which rehabilitates terrorists who are linked to the Jemaah Islamiah (JI) group and detained under the Internal Security Act.

The RRG consists of 30 Muslim religious leaders who volunteer to counsel JI detainees on how they misinterpreted Islamic teachings and persuade them to mend their ways.

Prof Gunaratna, described by a London tribunal as the architect of Sri Lanka's programme and "an insider" of its government, said that of the 11,500 rehabilitated since the end of the war in 2009, none had returned to terrorism.

In the current issue of Prism, a US Defence Department publication, author M. Hettiararachi writes about how the six modes of rehabilitation developed in the Singapore programme were adapted by Sri Lanka.

The six modes included educational, religious and socio-cultural elements. "Singapore's rehabilitation model, considered one of the best global programmes with its large number of psychologists and religious counsellors, was particularly instructive," she said.