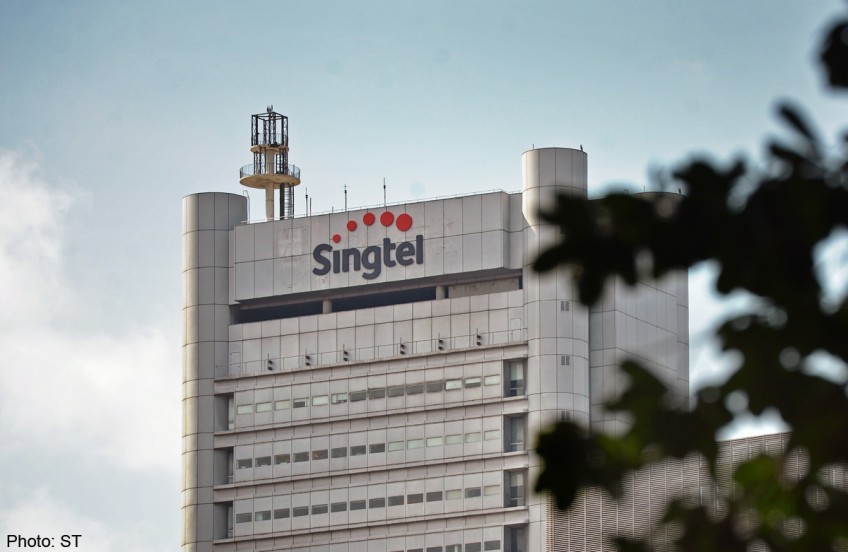 She stated that the company had worked with "a digital agency to promote a youth marketing campaign" and "that a Singtel employee who worked on this campaign did not adhere to our professional standards and values".

"The senior management and I apologise, in particular to M1 and Starhub, that our actions in this incident did not live up to our high standards and values," wrote Ms Chua.

The Infocomm Deveopment Authority is investigating whether Singtel had breached Singapore's Telecom Competition Code imposed on all telecommunications licensees.

In the email, Gushcloud gave instructions to its bloggers to complain about M1 and StarHub's network connection and services, in a bid to promote Singtel's youth plan.

Singtel apologised on Tuesday and explained that its marketing standards that forbid negative campaigns had not been followed.

In Ms Chua's apology, she stated that the employee involved in the campaign is no longer with the company and that Singtel has also terminated Gushcloud's service.

It is not known if the employee in question was sacked or had already left the company.